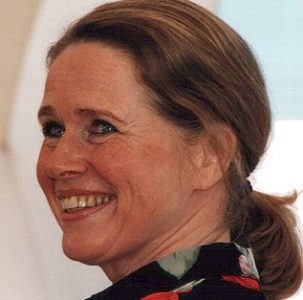 Norway is located in Northern Europe on the western portion of the Scandinavian Peninsula.  Norwegians are the people of Norway. The country has the fourth-highest per capita income in the world. On a per-capita basis, it is the world’s largest producer of oil and natural gas outside the Middle East. Norway maintains a Nordic welfare model with universal health care, subsidized higher education, and a comprehensive social security system. There are two data sets that have been incorporated into DNA Consultants’ method.

The Norwegian data subset derives from 1380 Norwegians sampled by the Institute of Forensic Medicine, University of Oslo, Norway, in 2006.

The Norwegian population data represent DNA samples from 202 randomly selected individuals from Norway.  STR frequencies were reported in the most recent European database release of the Working Group of the European Network of Forensic Institutes STRbase Project (Frequencies). 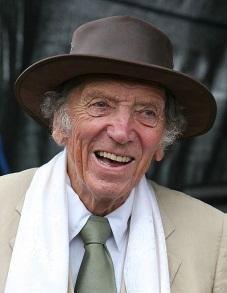 For more details on the Norwegian population, see:

Photos: Liv Ullmann, a Norwegian actress and film director who was born in Tokyo, Japan, but to Norwegian parents.  Photo by Rita Molnar via Wikimedia Commons.

Knut Steen, a Norwegian sculptor who lived from 1924-2011. Photo by Nina Aldin Thune via Wikimedia Commons.