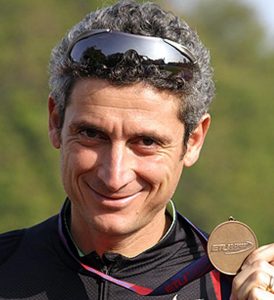 Italians are a Mediterranean national and ethnic group that share a common Italian culture, ancestry and language.

Within Italy, Italians are defined by citizenship, regardless of ancestry or country of residence, and are distinguished from people of Italian descent and, historically, from ethnic Italians living in the territories adjacent to the Italian Peninsula.

In 2014, in addition to the more than 55 million Italians in Italy and 32,000 in San Marino, Italian-speaking, autochthonous groups are found in neighbouring countries: about 500,000 in Switzerland, a large, but undefined population in France (Nice, Corsica), and smaller groups in Slovenia and Croatia, primarily in Istria. If regarded as an ethnic group, Italians would  constitute one of the world’s largest.

Because of wide-ranging and long-lasting diaspora, about 5 million Italian citizens and nearly 80 million people of full or part Italian ancestry live outside of Italy, most notably in South America, North America, Australia and parts of Europe.

There are seven data sets that have been incorporated into DNA Consultants’ method.