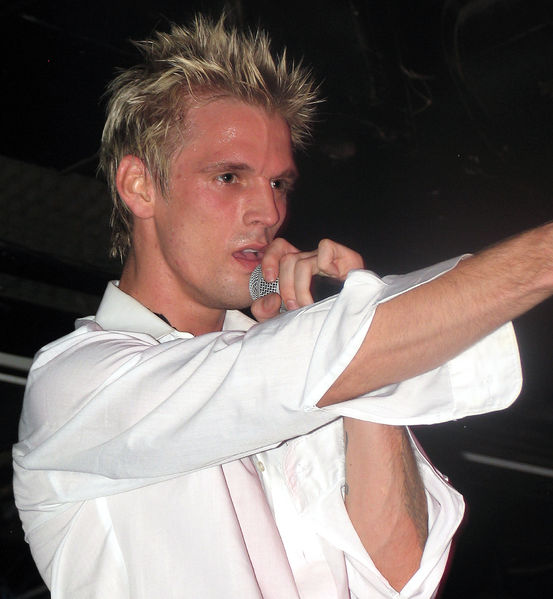 White Floridians are people identified or identifying as white or primarily Caucasian or of European ancestry in the state of Florida. The United States Census Bureau defines white people as those “having origins in any of the original peoples of Europe, the Middle East, or North Africa. It includes people who reported “White” or wrote in entries such as Irish, German, Italian, Lebanese, Near Easterner, Arab, or Polish.” Singer Aaron Carter was born in Tampa, Fla.