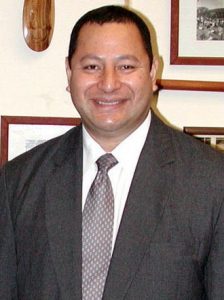 Tonga, officially the Kingdom of Tonga, is a Polynesian country and archipelago comprising 169 islands, of which 36 are inhabited. Contrary to popular  belief that the island was first settled by people from Australia and New Guinea, a recent study of aDNA analysis indicates that the island was first inhabited by people from Taiwan and the Phillipines. They intermarried with the Papuans from New Guinea to product the population seen today across the Pacific.

The sovereign state has a population of 100,651 people, of whom 70% reside on the main island of Tongatapu. Tonga became known in the West as the “Friendly Islands” because of the congenial reception accorded to Captain James Cook on his first visit in 1773. He arrived at the time of the ʻinasi festival, the yearly donation of the First Fruits to the Tuʻi Tonga (the islands’ paramount chief) and so received an invitation to the festivities. According to the writer William Mariner, the chiefs wanted to kill Cook during the gathering but could not agree on a plan. From 1900 to 1970, Tonga had British protected state status, with the United Kingdom looking after its foreign affairs under a Treaty of Friendship. The country never relinquished its sovereignty to any foreign power.[10] In 2010, Tonga took a decisive path towards becoming a constitutional monarchy rather than a traditional absolute kingdom, after legislative reforms passed a course for the first partial representative elections.

Tonga represents data from 51 members of Tonga of Austronesian descent; genealogical information was recorded for at least two generations to establish regional ancestry.