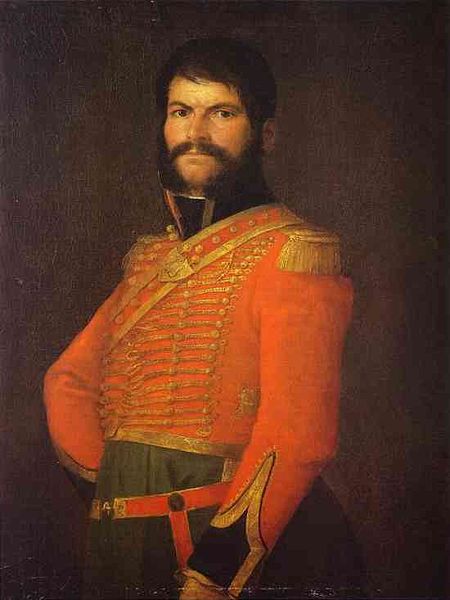 Spaniards make up an important and varied European population that has contributed and received gene flow widely throughout history and prehistory in the Old World and New World.

The Spanish population data represent 401 DNA samples from unrelated individuals from all over the Kingdom of Spain, its official title (www.state.gov). Samples were provided by a) the Laboratory of Criminalistics – Criminal Investigation Command, in the Spanish capital of Madrid, b) the Laboratory of  Genetic Identification in the Dept. of Legal Medicine at Spain’s University of Granada, and c) the FBI Laboratory at the FBI Academy in Quantico, Va.

The Spanish – Valencia population data represent DNA samples from 101 unrelated individuals from Valencia (worldfacts.us, Valencia, Spain), one of the largest cities and an autonomous community of three provinces (Valencian Community) on the eastern coast of the Kingdom of Spain, the nation’s official title (www.state.gov and Spain). Samples were obtained by the Genetics Laboratory of the Biology Dept. at the University of the Balearic Islands. For more details on this population, see Valencian people; Spanish people; Iberians

Kingdom of Valencia, and valenciavalencia.com.

For more details on this population, see Spain; Spanish people ;