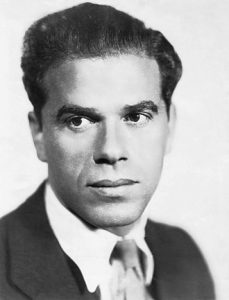 Sicily is a melting pot of a variety of different cultures and ethnicities, including the original Italic people, the Phoenicians, Carthaginians, Greeks, Romans, Byzantines, Arabs, Normans, Swabian Germans, Lombards, Spaniards, French, Africans, and Albanians, each contributing to the island’s culture and genetic makeup. About five million people live in Sicily, making it the fourth most populated region in Italy. The earliest archaeological evidence of human activity on the island dates from as early as 12,000 BC.

As a result of the Kingdom of Italy proclamation in 1861, Sicily became part of the kingdom. In 1894, organizations of workers and peasants known as the Fasci Siciliani protested against the bad social and economic conditions of the island, but they were suppressed in a few days. This period was also characterized by the first contact between the Sicilian mafia (the crime syndicate also known as Cosa Nostra) and the Italian government. The Mafia’s origins are still uncertain, but it is generally accepted that it emerged in the 18th century initially in the role of private enforcers hired to protect the property of landowners and merchants from the groups of bandits who frequently pillaged the countryside and towns.