Sometimes, it’s watching tadpoles turn into frogs in neighborhood ponds, or trying to describe what animal shape the clouds take. Or looking for patterns among the stars. Other times, it’s tasting the honeysuckle juice from flowers on the vines.

For Dorene Soiret, it was learning about her family heritage.

Her innate curiosity was strong from the beginning.

“I was curious out of the womb,” the grown-up Dorene chuckles, recalling growing up in California. She says she was reading from the family set of encyclopedias by age 6, even if she had to wait to understand it all until she was older.

Grandmother Treecia Mae Jarrell’s stories — some spanning hundreds of years — of the Adkins family’s Native American heritage, growing up and life in the home states of West Virginia, Ohio and her keepsakes around the house fascinated Dorene. Grandmother mentioned to the children of her own mother’s living on a reservation until she was age 10, when she was taken by her mother, Emily, and stepfather, David Sullivan, to live with them.

“We were told Great-Grandma’s Indian name: Minta,” Dorene explains, noting her full name was Minnie Mae Franklin. “I found an old photo that belonged to Grandma that has that (name) written on the back.”

“My grandmother told us about how she and her sister did not have any friends when they were younger because the parents in the white neighborhood where they grew up would not allow their children to play or interact with them because they were part Native American.”

Grandma also explained the fierce prejudice endured by her family in trying to find work in the East because of their skin color and the racial slurs tossed at them, like “half-breed.” Her grandparents moved the family to California for work.

As Dorene and Cousin Johnny (John Blake) listened to the stories, they wanted to find out more about Native life and their families that included Bluesky, daughter of Shawnee Chief Cornstalk, and frontiersman, trader, farmer Parker Adkins as well as their children, Charity and Littleberry Adkins.

Dorene and Johnny searched for the history and explored wherever they could when education, family concerns, and careers allowed time. Much early research took place before the internet was developed as the tool it is today.

While Dorene studied to become a paralegal and worked as a litigation secretary in 1984, Johnny found time to track down and photocopy federal census records to add to their cache of family research.

After working as a paralegal, Dorene forged a career as a self-employed court-reporter who specialized in high-profile, pre-trial real-time expert depositions. The research skills developed along the way would bolster her genealogy work carried out since she retired in 2014.

“The genealogy bug first bit me in the early ‘80s,” she says, but “I’ve spent over 10,000 hours in the last six months performing extensive research and digesting a wide variety of material in order to support my family’s 250-year-old oral tradition of Native American ancestry.”

She decided to leave a documented family tree for her brother, his children and her extended family and began developing it. She wanted to use genetic testing to verify the family’s legacy. In contacting cousins and other relatives in the East, whom she’d never met, she found their family stories mirrored unwaveringly what she’d learned from her grandmother.

Disappointed by earlier testing with several DNA companies that did not offer strong Native American comparisons, she says she spent almost two years researching DNA Consultants’ scientific methods, breadth of database, and results before submitting her DNA sample for its testing.

She points out she and family members testing through the company have not been disappointed with the detailed results. She attributes the success to the company’s extensive database, especially the part containing Native populations, that gives results other companies with fewer Native populations just cannot match.

In recent years as she uncovered details in her research, Dorene discovered a blogger recounting the Adkins family heritage while denying the Native American in the family.

Dorene contacted her, submitted written answers which that blogger asked her readers to answer, offered to share her DNA research (including an offer to retest her test subject through DNA Consultants) to establish the family’s oral history of Native lineage, and says she was met with confrontation, denial, and dismissal.

Also, Dorene has recently joined Native discussion groups, including the Adkins Family History Group on Facebook, as part of her research.

In the blog, she not only tells the Adkins family story, but details some of the difficulty she’s faced from trying to develop public discussion. 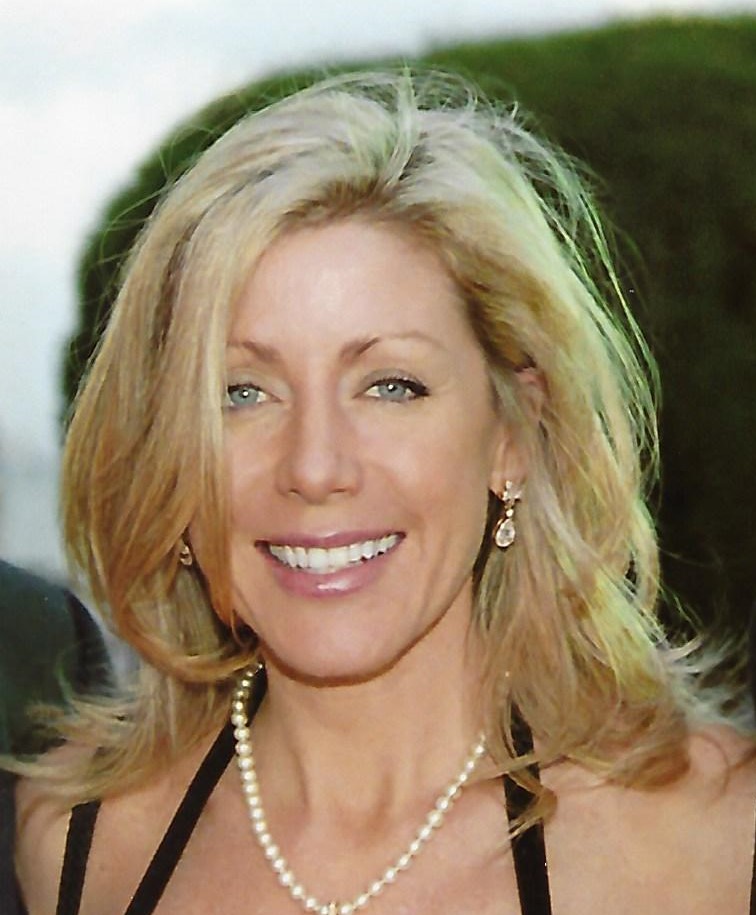 Cousin Lynda Davis-Logan put Dorene in touch with direct female-line descendants of Charity Adkins and another daughter of Parker Adkins, Keziah. She offered to have them tested through DNA Consultants.

As important to her as her Native heritage is, Dorene’s passion for genealogy expands into other lineages, and the love of travel has helped satisfy her curiosity about her European lines.

She and her husband, Jacques, have traveled to Europe several times, and on their summer 2019 trip, they visited Normandy. She explored an ancient line of relatives through a paternal great-grandfather, Theodorick Bland of the Colonial period in North America.

“I have a 33rd grandmother who was quite famous, Poppa of Bayeaux,” she says, who was taken as a wife by Rollo the Viking. Rollo fought the French king and won the territory renamed Normandy. A return trip to Normandy planned in 2020 was canceled because of the pandemic.

Dorene’s work on The Case for Bluesky and Parker Adkins blog is far from finished as she plans to continue researching the family connections and expand the information she makes available to the public. She has a Resources section to include information on her historical and genealogical sources.

She also wants her blog to alert her family members to what she calls “the false story” circulated by the other blogger not only on Facebook but also in other blog sites so the family isn’t blindsided.

“I feel that I and my Adkins family have a responsibility to ensure that our history is portrayed in the accurate manner,” Dorene points out, vowing to continue to update the blog with additional supporting information as she uncovers it.

She says most people have been receptive to the research and information she’s uncovered, and she wants people to contribute what they know so a fuller picture can be formed of the family and its widening pool of descendants. 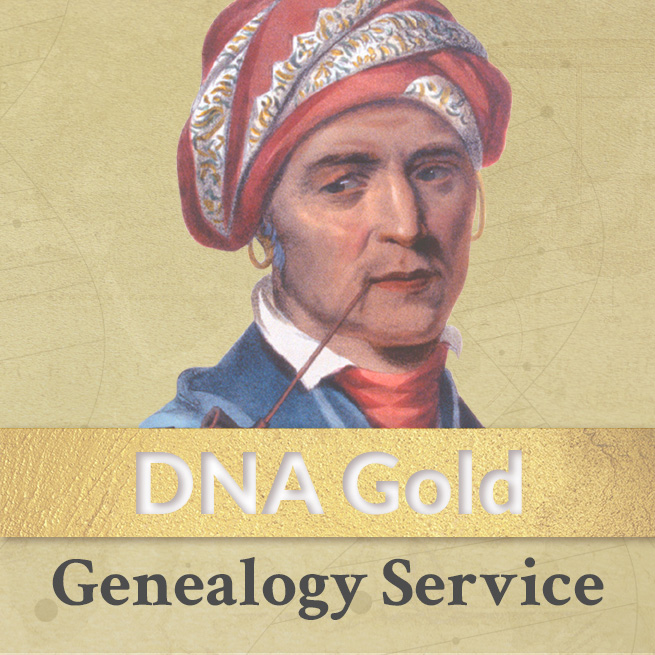 Examples of research questions solvable with the Gold or mid level