Russians are people who live in the modern country of Russia, perhaps the most diversified in terms of ethnicities in the world. One of them, the Bashkir, are a Turkic people indigenous to Bashkortostan extending on both parts of the Ural mountains, on the place where Europe meets Asia. 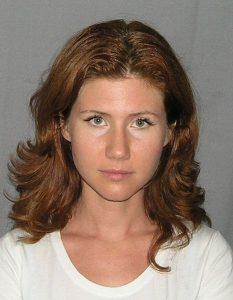 Cultural traits of Russians are similar to their fellow Eastern Slavic counterparts, specifically Belarusians and Ukrainians as well as with certain Southern Slavs such as Bulgarians, Macedonians, and Serbians.

For more details on the Russian population, see: