The popular image of Vikings as wild barbarians who raped and pillaged their way across the pages of history disguises their true character and complexity. The Vikings came from what is now Norway, Sweden and Denmark and had their origins in small agricultural chiefdoms. They incorporated many distant foreign ethnic elements, trading with the Khazars, Byzantines and Arabs. They did not wear horns, except figuratively. Christianity was adopted around 1000 CE.
Starting with raids in Anglo-Saxon Lindisfarne in 793, the Vikings expanded both east and west. The Viking age of exploration and conquest did not begin to wane until the 11th century. By that time, they had founded the nascent state that became Russia in Europe and colonized Newfoundland with the settlement of L’Anse Aux Meadows in the Americas. Their influence was long felt in Danelaw, the northeast half of England they ruled for centuries, as well as in the Normans who came as conquerors in 1066 and were of mixed Viking origins.

The English language preserves many Viking words. The verb ‘get’, one of the most used in English, was actually borrowed from Old Norse.

Genetic Overview
Data for Vikings in Medieval Iceland were compiled from several archeological sites of the late first millennium (870 CE – 1070 CE). DNA analyses of skeletons show predominantly Norse but also some Gaelic origins. These results confirm historical records of migration from both Scandinavia and the British Isles. Icelandic demographics shows a high degree of genetic drift and inbreeding.

Mitochondrial haplogroups (matrilines) of medieval Icelanders are dominated by H, K, and J lineages. T and U are also reported. H and K are common in Europe today and are thought to have arrived in Europe with the appearance of agriculture some 9,000 years ago, having Middle Eastern origins. The mitochondrial J haplogroup is also represented in Europe today and is thought to be of Caucasus origins, having moved into Europe with horse-riding nomads at the start of the Bronze Age. The vast majority of ancient Icelandic males belonged to the Y chromosome haplogroups R1b or R1a, while a few belonged to haplogroup I. All these Y chromosome lineages are common among Europeans today and are associated with the spread of Caucasus peoples during the Bronze Age.

The Viking founder of Stockholm, Sweden, Birger Jarl, belonged to Y Haplogroup I-M253. A woman buried with the 9th century Oseberg Ship from Norway is believed to have carried mtDNA haplogroup U7.

The average United Kingdom resident today probably has about 10% Viking (as distinct from Irish/Celtic and Anglo-Saxon) DNA. The strongest imprint of the Vikings was in the Orkney and Shetland Islands, which were ruled by the Norwegians in the Middle Ages. Americans have more Viking ancestry on average than the English do, because they claim more Irish descent (a combination of Celtic, pre-Celtic and Viking).

You may also be interested in this Primeval DNA test:
Ancient Britons in Roman Britain 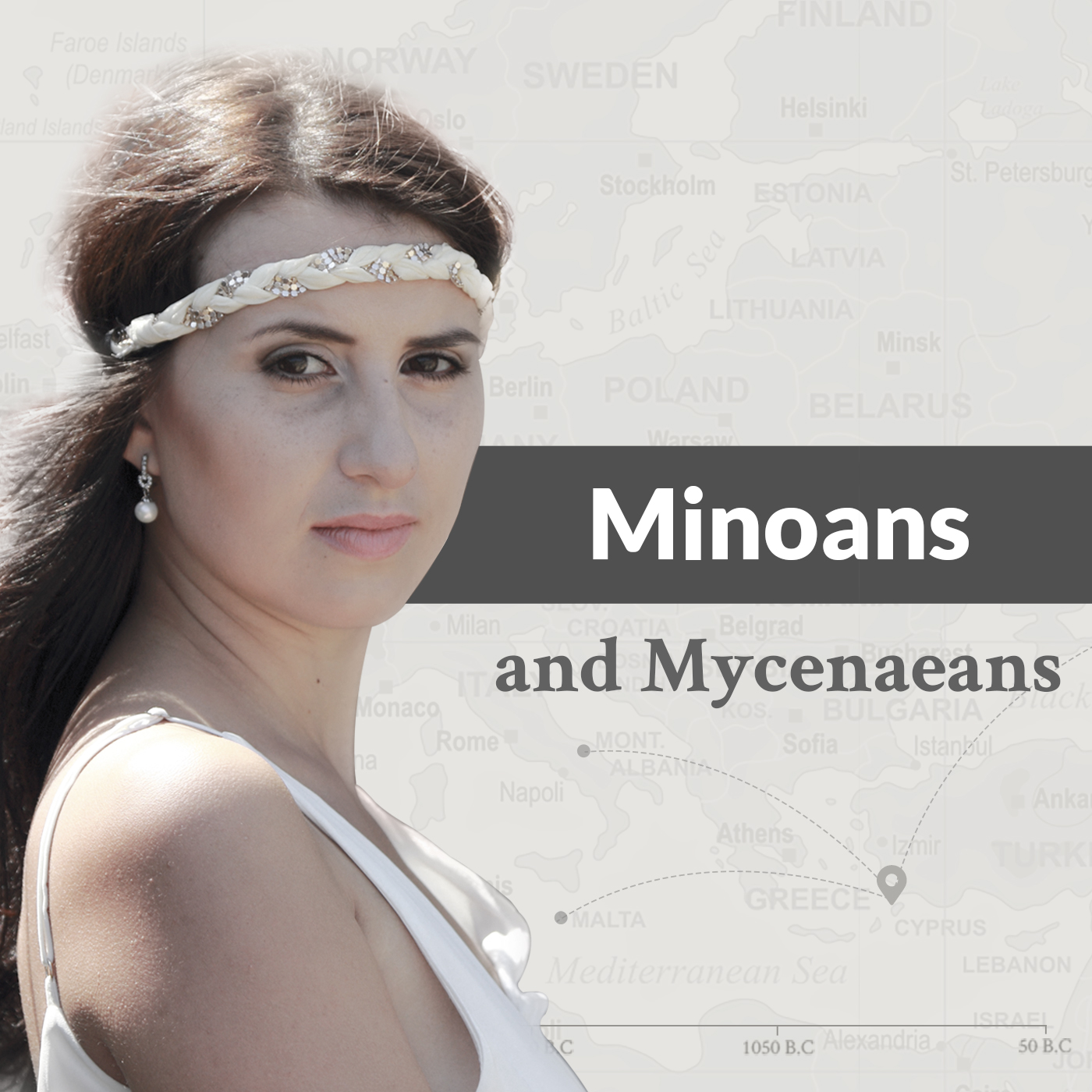 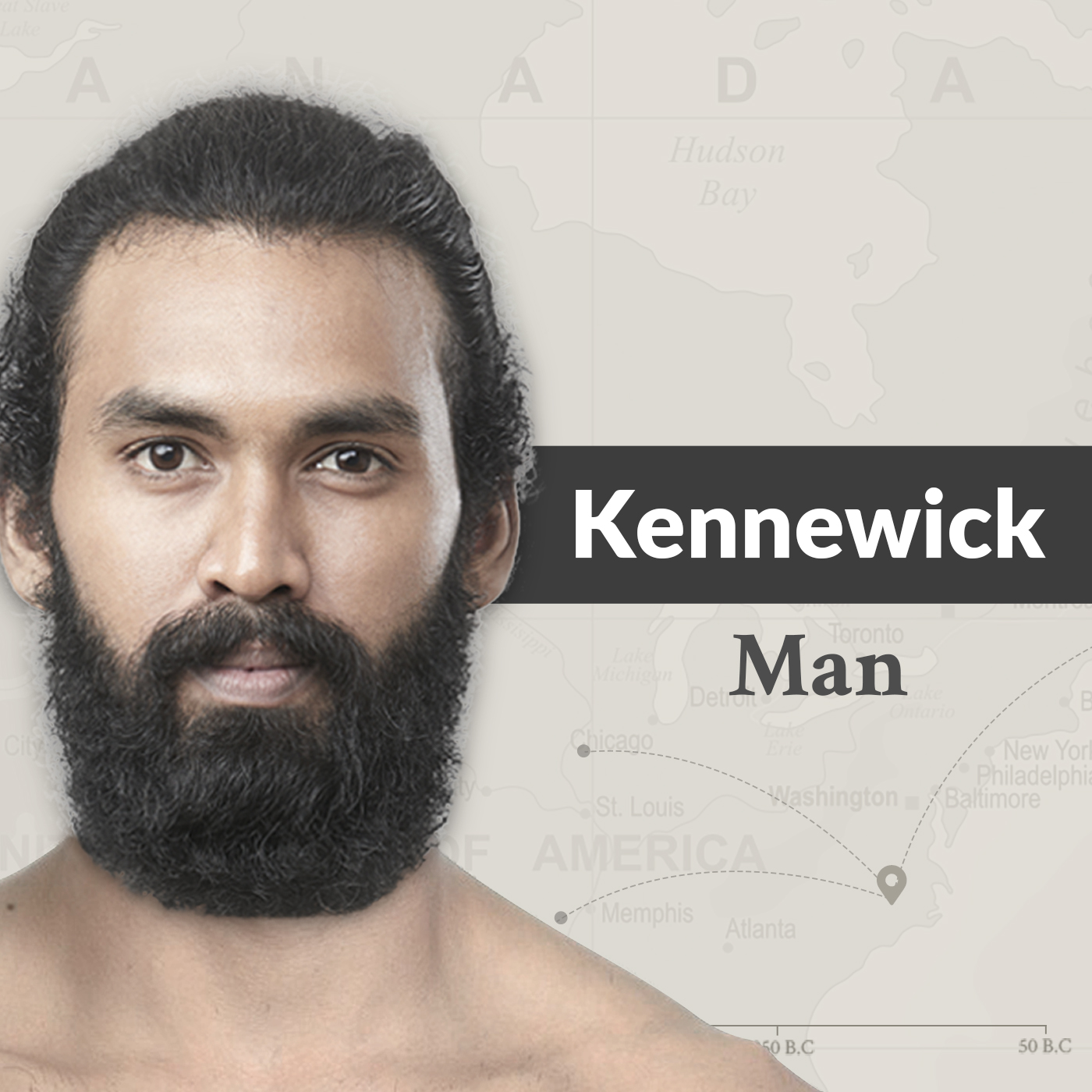