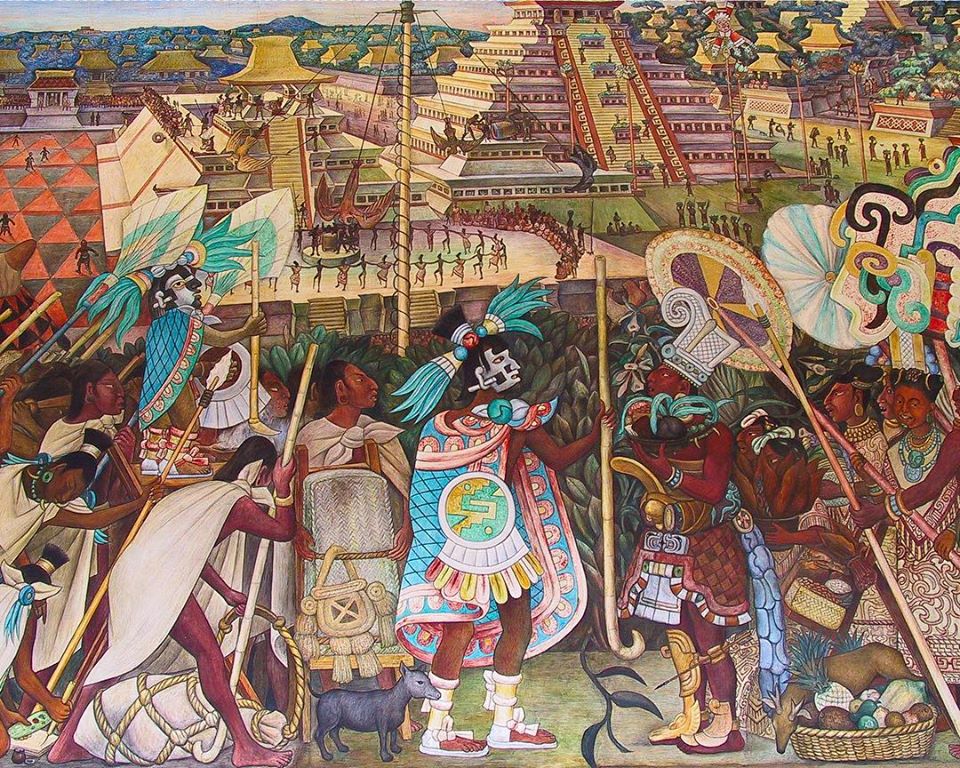 If anyone thinks the ancient citizens of Mexico were dumb bunnies or primitive pagans, please read this prayer translated from Uto-Aztecan. Its rhetoric, wisdom and stylistic power is palpable today.

Prayer to Tezcatlipoca during Time of Pestilence

The Toltecs had a highly organized religion. Archeologists have mapped pilgrimage routes that extended from Michoacán and the Chalchihuites homeland in West Mexico to places in the American Southwest. They had epic legends, priestly orders, their own writing system and a great fondness for speech making on all occasions. George Kennedy, among others, has studied their rhetoric through Aztec continuances. There is no reason not to believe the Tucson Basin served as a vital hearth for cross-cultural influences between the Toltec Chichimeca and “Roman” peoples during the Pioneer Period of the Hohokam and beyond. The Toltecs’ homeland, described as Huehue Tlapallan, meaning “Old Red Land,” was evidently identical with the city of Rhoda and Red City to the South of the Hopis. Tlapallan was the original land of Quetzalcoatl, and the country to which he was urged to return before his death. After 900, the direction of the spread of civilization was reversed, taking Kokopelli, cliff dwellings and Quetzalcoatl back southward. The primitive Aztecs followed similar trading paths and met up with their more civilized Uto-Aztecan speaking predecessors and others in the Valley of Mexico around 1000. To help the reader imagine a depth of psychology and polish of manners incapable of being conveyed by the mute stones and petroglyphs and pottery sequences of archeology, here is one of the long, elegantly expressed prayers to the Toltec god Tezcatlipoca preserved verbatim by Sahagun in the sixteenth century. It was ritually spoken from on high by the chief priest with the people assembled and present and is titled “Prayer to Tezcatlipoca, Used by the Priest in Time of Pestilence.” Others, given at length by Bancroft and taken from the same source, include prayers of daily grace, in illness, for succor against poverty, for favor in wartime against the enemy, for a newly elected ruler, excommunication and to get rid of a ruler, confession and absolution and thanksgiving by a ruler. In language and style Toltec rhetoric and composition compare well with the Latin written during the Carolingian renaissance reviving Greek and Roman eloquence—or with that of the Hebrew Bible, for that matter. Consider, for instance, this prayer of the ruler giving thanks to Tezcatlipoca: “See good, O Lord, to give me a little light, though it be only as much as a fire-fly gives out, going about at night; to light me in this dream, in this life asleep that endures as for a day; where are many things to stumble at, many things to give occasion for laughing at one, many things like a rugged road that has to be gone over by leaps. All this has to happen in the position thou hast put me in, giving me thy seat and dignity (pp. 229-30).” We can imagine public prayers like this being offered in a Uto-Aztecan language similar to Pima/Papago or in the Purépecha language of the Tarascan colonists on Tumamoc Hill, in Snaketown, at the St. Mary’s Site, Hodges Ruin, Grewe/Casa Grande or at Chaco Canyon, as well as in La Quemada, Altavista, Cholula, Tula, Chalchihuites, Culiacán, Amapa, El Opeño, Casas Grandes or Guasave. The overtones with a Jewish synagogue prayer are striking. The implicit theology of One God is astonishing. Hubert Howe Bancroft, The Native Races: Myths and Languages (San Francisco: Bancroft, 1882), pp. 200-204; translated from the Spanish of Bernardino de Sahagun, who set down the prayer along with many others of great length from field research conducted with Nahuatl speakers in Tepeopulco, Hidalgo, about 1550, including it in his encyclopedic work Historia general de las cosas de la Nueva España (p. 132, n. 61). 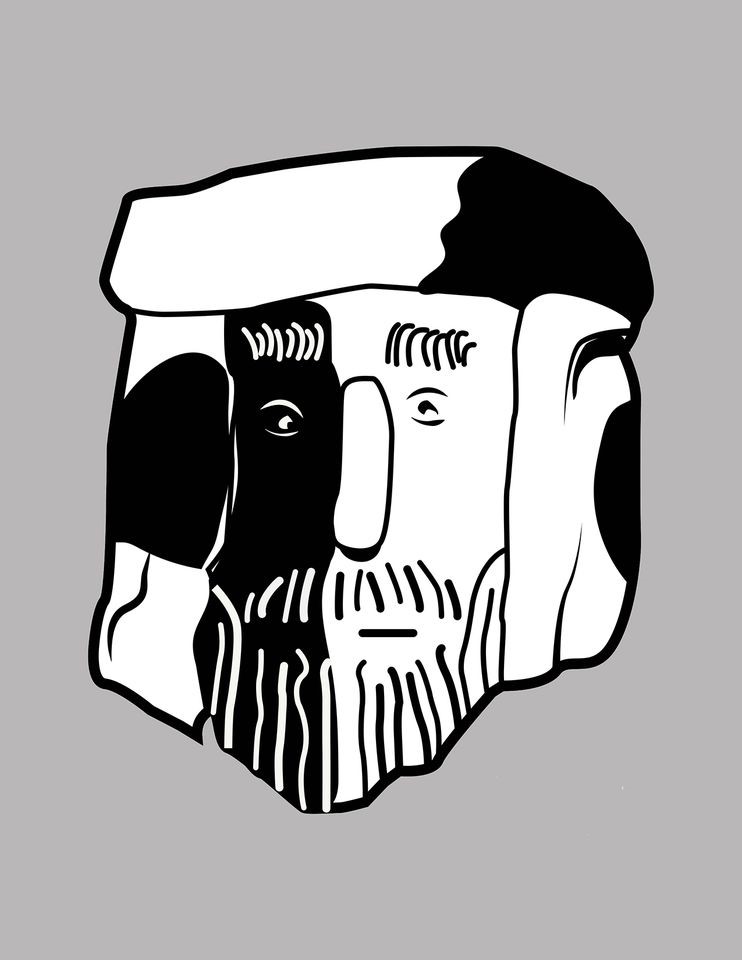