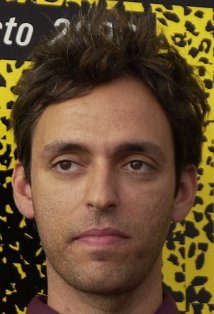 Porto Portuguese or Tripeiros are people from northern Portugal sampled in the region of Porto, the nation’s second largest metropolitan area. Poet Sophia de Mello Breyner Andresen was from a wealthy Catholic aristocratic Porto family. She had a Danish grandfather.

The Portuguese – Porto Region population data represent DNA samples from 39 individuals who had all four grandparents born in the Northern Portugal region of Porto (Porto, Portugal) – famous for being the home of port wine. Samples were obtained by the Institute of Pathology and Molecular Immunology at the University of Porto in Portugal.

For more details on this population and the officially titled Portuguese Republic, see:
Demographics of Portugal.

“The inhabitants of Porto are known as tripeiros (literally, ‘tripe eaters’), due to their sacrifice in order to help the army that conquered Ceuta in 1415. It is said that they offered all the good meat to the expeditionary forces and only kept the tripe for themselves. That is why one of the city’s most traditional dishes is ‘tripas à moda do Porto’. … Porto has always been known as a liberal and progressive city, with a long-standing tradition of defense of civil rights. … Porto is also known as the ‘city of work,’ due to the traditional dynamism of the city’s bourgeoisie, as well as their honesty and straightforwardness.”