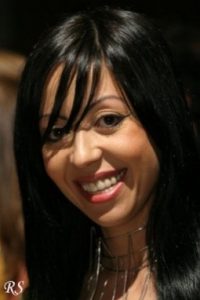 The people of Madeira are Portuguese mixed with many other nationalities that have left their mark on this autonomous Portuguese archipelago. Madeira was claimed by Portuguese sailors in the service of Prince Henry the Navigator in 1419 and settled after 1420. The archipelago is considered to be the first territorial discovery of the exploratory period of the Age of Discovery. Madeirans are ethnically Portuguese, though they have developed their own distinct regional identity and cultural traits. Madeira is known as an important trading spot and tourist resort in the Atlantic, noted for its Madeira wine, flowers, landscapes and embroidery artisans.

The Portuguese – Madeira population data represent DNA samples from 100 unrelated males on the mountainous islands of Madeira (Madeira) and Porto Santo (Porto Santo Island), located off the Atlantic coast of the Portuguese Republic (Portugal). All sampled individuals had at least three generations of family originating from the Madeira archipelago.