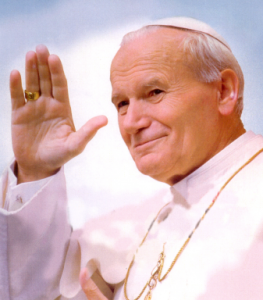 The Polish people, or Poles are indigenous to Poland. They speak the Polish language, which belongs to the West Slavic languages of Central Europe. Poles are the sixth largest national group in the European Union.

There are almost 39 million Poles in Poland alone. The worldwide Polish population is estimated at 60 million. About 3 percent (9.5 million) of Americans have total or partial Polish heritage (U.S. Census Bureau).  There are also Polish minorities in the countries surrounding Poland including Germany, and indigenous minorities in the Czech Republic, Lithuania, Ukraine, and Belarus.

There are ten data sets that have been incorporated into DNA Consultants’ method. 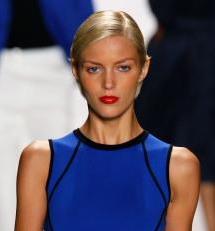 For more details on the Poles, see Wikipedia – Poles;

“Poland today is ethnically almost homogeneous (98% Polish), in contrast with the World War II period, when there were significant ethnic minorities–4.5 million Ukrainians, 3 million Jews, 1 million Belarusians, and 800,000 Germans. The majority of the Jews were murdered during the German occupation in World War II, and many others emigrated in the succeeding years.

Most Germans left Poland at the end of the war, while many Ukrainians and Belarusians lived in territories incorporated into the then-U.S.S.R. Small Ukrainian, Belarusian, Slovakian, and Lithuanian minorities reside along the borders, and a German minority is concentrated near the southwest city of Opole.”