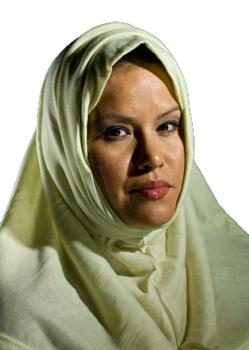 North African Maghreb people are primarily Berbers, an indigenous Caucasian or white stock who have been settled in the region of Africa encompassing the Sahara Desert and coastlines along the Mediterranean Sea. They are also called the Amazigh or Tuareg people and, in antiquity, Moors. Zinedine Zidane is regarded as one of the greatest football or soccer players of all time.

From U.S. Relations With Morocco:

“Morocco was the first country to seek diplomatic relations with the Government of the United States in 1777 and remains one of our oldest and closest allies in the region. Formal U.S. relations with Morocco date from 1787, when the two nations negotiated a Treaty of Peace and Friendship. Renegotiated in 1836, the treaty is still in force, constituting the longest unbroken treaty relationship in U.S. history.”