From the Editor / In This Issue

This issue marks the end of Cherokee DNA Studies with a book subtitled More Real People Who Proved the Geneticists Wrong and the beginning of an exciting new Shawnee DNA project under Dorene Soiret. Fittingly, the profile in this newsletter is Carlyle Hinshaw, a leader in Shawnee genealogy and one of the few people who hold “dual Indian citizenship,” being a member of the Cherokee Nation and Shawnee Tribe. 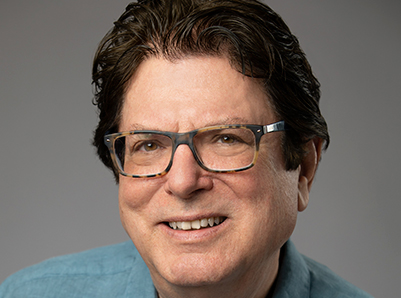 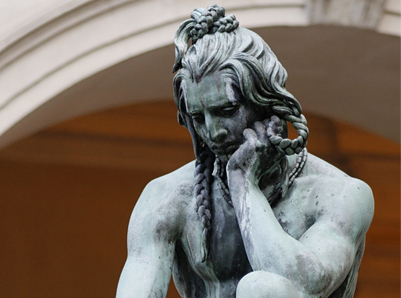 The concept of the noble savage can be traced to the earliest accounts of American Indians. It was championed by poets, dramatists and philosophers. Not until the author Chateaubriand, who published Atala: Or, The Love and Constancy of Two Savages in the Desert in 1801 did the image of Indians substantially change in the minds of Europeans and their descendants in America. 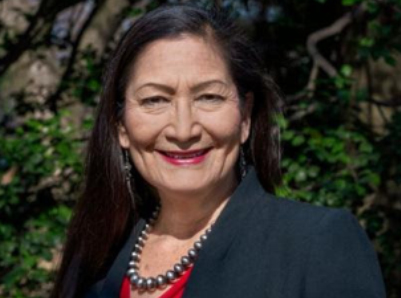 McGirt v. Oklahoma Unsettles Indian Affairs
Under President Biden, the prospects for American Indians have risen dramatically. A sign of the times is the landmark legal decision of McGirt v. Oklahoma, a ruling that acknowledged that the United States broke their treaties with the Five Civilized Tribes when they took land in Oklahoma for white land lotteries, railroads and oil drilling. 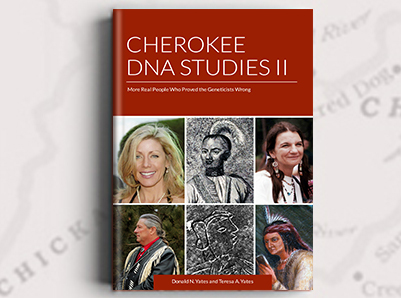 Phase III of DNA Consultants’ Cherokee DNA Studies adds more than fifty new participants to what has become a classic project. They’d all been told there was no way they could be Indian, given their DNA haplotype. This book underlines the conclusion that most pre-Columbian “Indian” lineages in Eastern North America originally came across the Atlantic Ocean, not over any land-bridge from Asia. Update your priors with this sweeping attack on “big box” companies and know-it-all experts. Includes historical photographs, genealogies, graphs, charts, references, index and raw data. 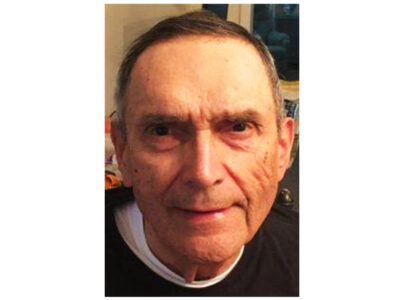 Carlyle Hinshaw: Digging the Past, by Jakay Jarvis

Gaylord Carlyle Hinshaw, a descendant of the last principal war chief of the Shawnee Tribe of Indians, has devoted his adult life to uncovering the past—the earth’s history and his own Native heritage.

A first-ever Shawnee DNA Project has been organized under the private initiative of DNA Consultants, which is sponsoring a limited number of qualified participants.  Goal of the project is to test some 30 representative tribal members and compare their 15-locus STR (short tandem repeat) profiles (“DNA fingerprints”). The resulting reference population allele frequencies will be in line with forensic data for other tribes published in the classic 2016 Globalfiler study by J. Ng et al . To participate, you must be a member of one of the three federally-recognized tribes, all headquartered in Oklahoma:  The Absentee-Shawnee Tribe of Indians of Oklahoma, Eastern Shawnee Tribe of Oklahoma, and Shawnee Tribe.  Stipends to cover your test cost are available from several sources. For a copy of the consent form, contact:  Dorene Soiret, Shawnee DNA Project Administrator, at Dorene@thecaseforblueskyandparkeradkins.com. If accepted into the project, each participant will receive, gratis, a personal confidential Basic American Indian DNA Ancestry Report in exchange for contributing their alleles anonymously to the project. No other compensation is offered beyond the satisfaction of promoting the scientific goal of the project. All results will be published as disaggregated data.  As of newsletter press time, Soiret reports that she has five Shawnees who’ve signed on the dotted line and is expecting three more “headed back to me in the mail, so we’re on our way! 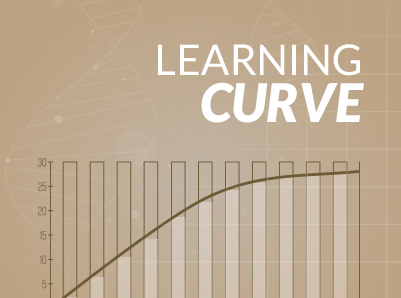 It is widely accepted that STRs are non-coding in nature and are therefore not implicated in gene expression. By the same token, scientists used to think that single variations in the number of repeats (STRs) in your autosomal profile could not be correlated with population or ancestry, that you needed at least four STR alleles to reach meaningful conclusions. No longer. 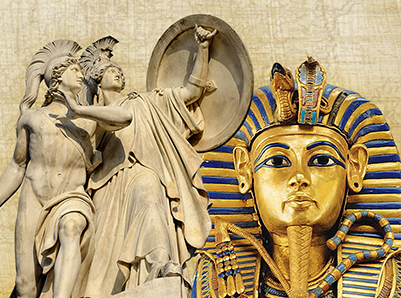 Focus on the Ancient One Gene – Rare Genes from History Feature –

Named for the 12,000-year-old skeleton of a baby boy found in 1968 on a Montana ranch, and dubbed the Ancient One by local Indian groups, this marker corresponds to the earliest migrations of North Asiatic peoples into the Americas. 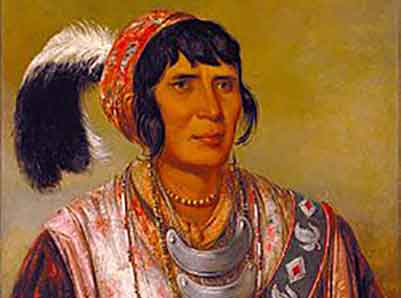 Florida Native Americans are people identifying or identified as Native American sampled in the state of Florida.  This data set seems to include several types of American Indians, particularly Creek or Muscogee, Seminole, Choctaw and Cherokee people. The Seminole leader Osceola was of Creek, Scots-Irish and English parentage. 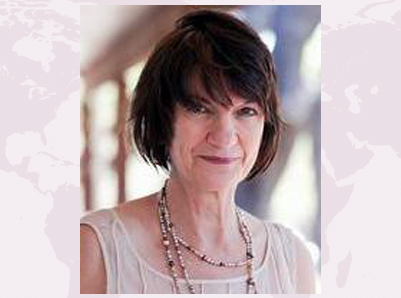 It Started with a Mistake, by Teresa A. Yates

DNA Consultants was launched in December 2003. It did not start out very auspiciously, for it began with a colossal blunder. 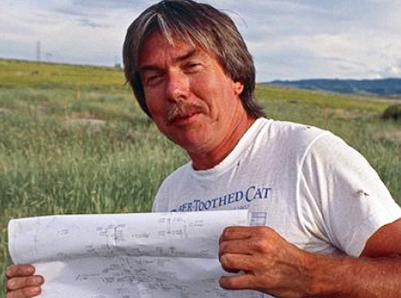 People in the News

Thomas W. Stafford, Jr. is head of Stafford Research Laboratories, Inc. and Associate Research Professor at the University of Aarhus in Denmark. He lives in Lafayette, Colo. Among his current projects are the Paisley Caves in Oregon (which contain evidence of the oldest humans in North America). 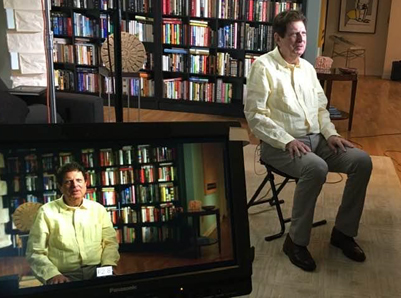 On Friday, Aug. 6, Donald Yates was interviewed by Ancient Aliens producer, Sean Mantooth, at Devlin House just off Sunset Boulevard. He came back down to earth the next day and had lunch with Dorene Soiret (who he found out is more famous than he, especially among Shawnee Indians).

Letters to the Editor

Read about giants and Allegewi, and Jewish confirmations and affirmations in one family. Send letters to dpy@dnaconsultants.com