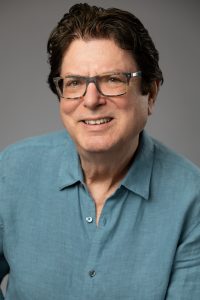 Donald Yates Interviewed on Israeli TV Show on Cherokee and Jewish Connections
On April 10, genetics testing company founder and author Donald Yates was interviewed on i24 NEWS in Tel Aviv about the overlap of Jewish and Cherokee ancestry. The company offers both a Native American and a Jewish DNA test that matches you with relevant populations. The interview was conducted by Emily Frances, the Emmy winning host of “Holy Land Uncovered.” The program, titled “Genealogist Donald Yates Uncovers Secrets of Cherokee DNA,” aired in 20 million homes in the U.S. Europe, Africa, Arabia and other parts of the Middle East. 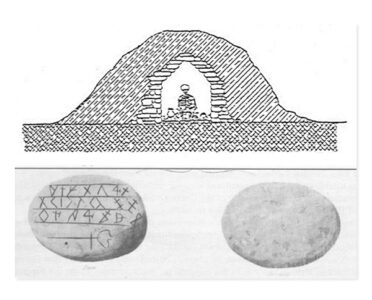 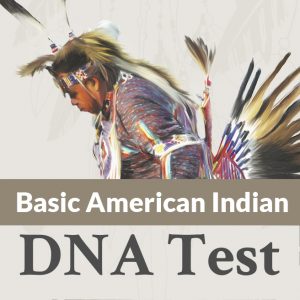 DNA Consultants got one of the highest-scoring reviews from the new genomic sequencing company Nebula. In a lengthy write-up by independent reviewer Fiyin Ebemidayo, B.S., the company was rated an overall 4.7 out of 5 stars for its combination of forensics and history-based input.

“The company’s prices are competitive and their support staff is available to consult on a personal level,” said the reviewer. “Using alleles to make matches, customers receive in-depth reports on their connection to certain ethnicities but they do not receive ethnicity percentages or personal matches.” 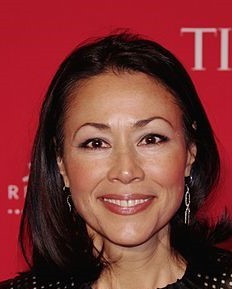 Photo: Ann Curry, Television journalist, born in Guam. Her mother was Guamanian and her father was an American sailor during World War II.

The “bad guys” of prehistory were the Yamnaya (see cover). Find out with the Rare Genes from History Test/Upgrade if you have the gene.