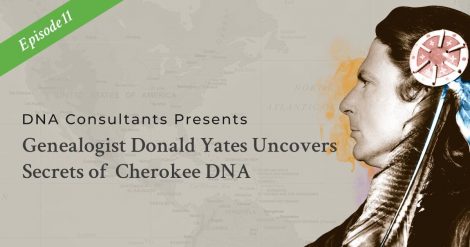 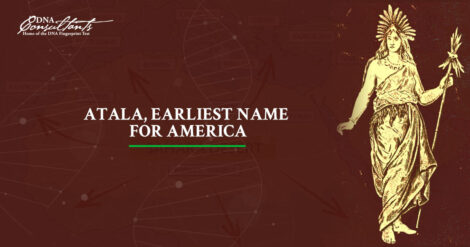 Matriarchy vs. Patriarchy – Part 4
Atala (Great Goddess) was the name given to the Americas when North Africans and Europeans first sailed to it, and its inhabitants were called Atalans. Ata meant “The Door, entrance to another dimension, death, Underworld, Land of Souls” in the Uskan (Euskaran, Basque) languages once widespread in North Africa and Europe. Atala, then, is believed to be a title for the White Goddess in her role as keeper of the gates of the Underworld and transformer of the dead. 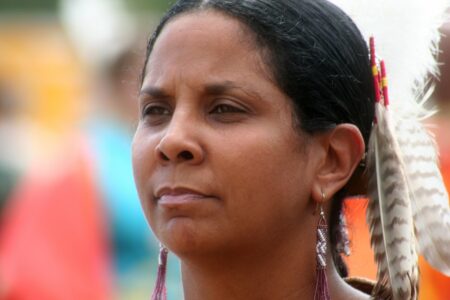 We have ten DNA Ancestry forums, including several found nowhere else, such as Melungeon, Romani, and Cherokee. Visit us here: DNA Communities