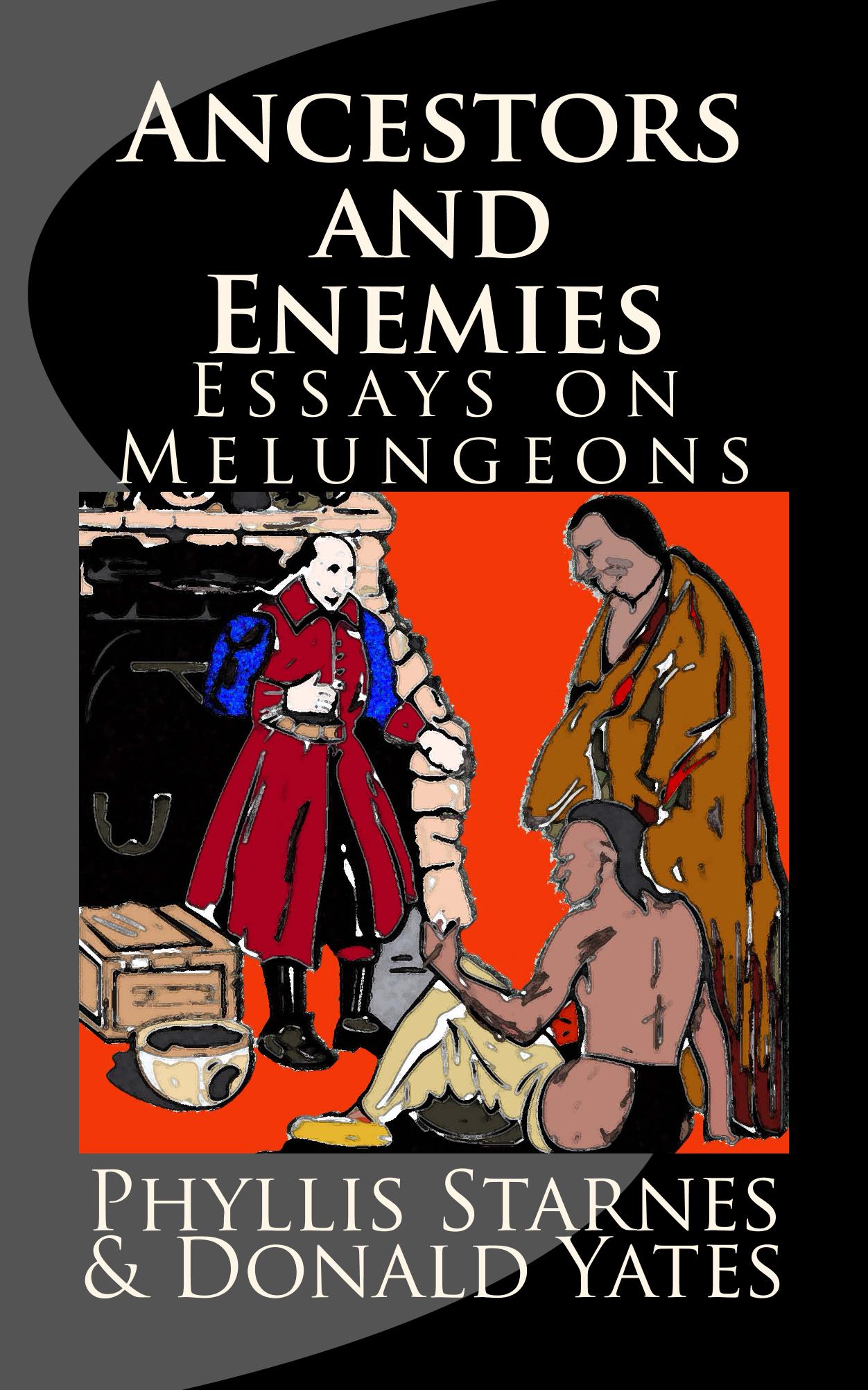 Just in time for Halloween, a new collection of Melungeon material has been published by Panther’s Lodge. The new book is titled Ancestors and Enemies:  Essays on Melungeons  and is written by Phyllis E. Starnes and Donald N. Yates.

It will be of particular interest to customers who have received a Melungeon match on their autosomal DNA test results, as well as anyone who believes they may have ancestry from this fascinating Appalachian ethnic group.

Description
As the twentieth century was ending and the millennium approached, a new ethnic category was invented in the South. The Melungeons were born thrashing and squawling into the American consciousness. They were a tri-racial clan hidden away in the hills and hollers of Lower Appalachia with a genetic predisposition to six fingers and Mediterranean diseases and an unsavory reputation for moonshining, counterfeiting and secret cults. DNA studies showed they were probably descended from Portuguese colonists and had connections with Jews, Muslims, Africans, Native Americans and Romani (Gypsies). Were they the country’s oldest indigenous people? They soon got on the radar of the Bureau of Indian Affairs’ Office of Recognition, which fought the nascent identity movement tooth and nail. This collection by two researchers involved in the explosive controversy tells the story of the Melungeon Movement in a coherent, chronological fashion for the first time. Fourteen original illlustrations, ranging from Granny Dollar, the last Cherokee Indian in Northeast Alabama, to Luis Gomez, builder of the oldest standing Jewish residence in the United States, add interest to the portrayal of this mysterious and exotic ethnic community.

It is available from Amazon in print and Kindle versions:

It is also available in a pdf download from Panther’s Lodge for $8.95.