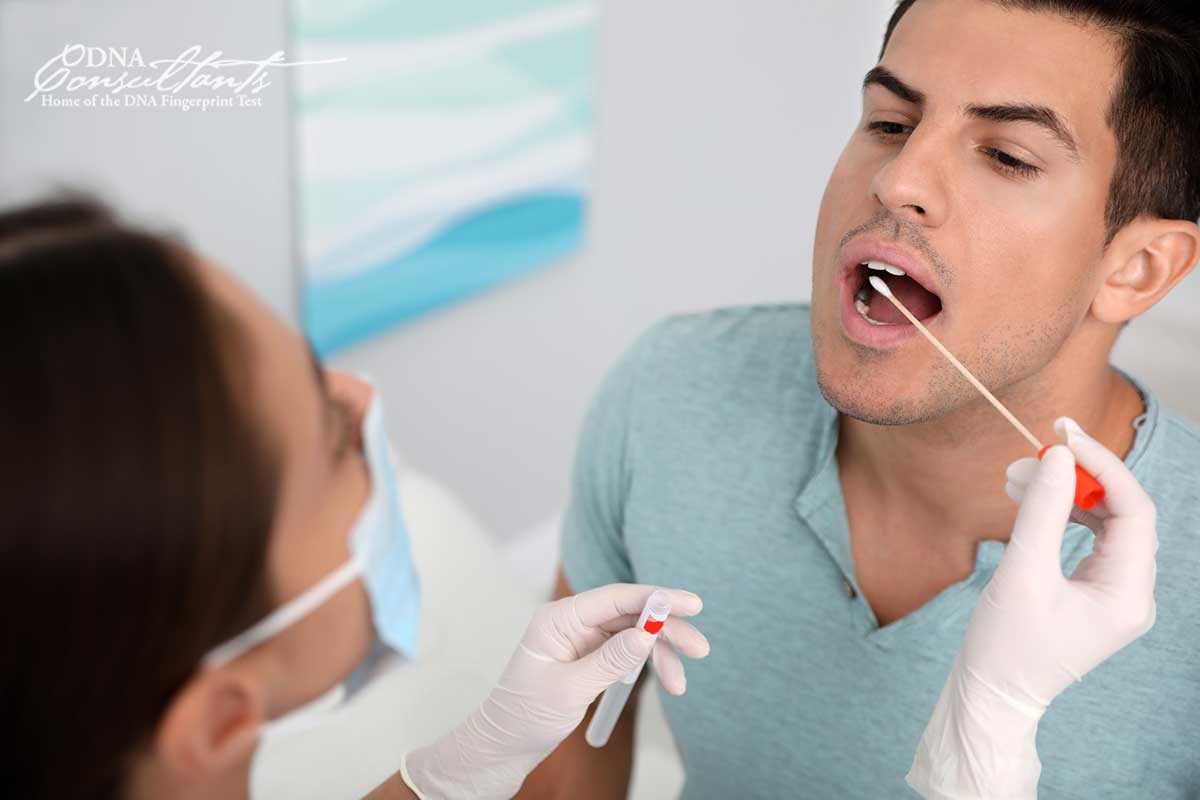 Since the landmark case of McGirt v. Oklahoma, DNA Consultants has received requests from its customers to offer versions of its American Indian forensic ancestry tests that can be used in courts of law and other legal settings. On July 1, as a courtesy to our customers, we obliged with our first Legal Premium, which can now be added to the Cherokee DNA Test, Basic American Indian DNA Test or Native American DNA Fingerprint Plus.

For an additional fee of $190, the Legal Premium route may be taken when you choose Legal Premium rather than Regular Version from the drop-down menu on the product page and place your order. While it does offer a chain of custody, including certified special collection of your DNA by a third party instead of self-collection, no result or usefulness is guaranteed. This disclaimer being understood, a legally certified DNA test can help in certain contexts, including proof of paternity and other relationships, a court order, property law and business minority status.

Note that the Legal Premium cannot be added to an existing test, as that would be a contradiction. You must start from the beginning or completely redo testing. The way it works is as follows.

Step One. Once you order a DNA test with a Legal Premium, one of our staff contacts you within 24 hours and sets up a DNA-collection appointment at an approved facility near you, such as a hospital or medical office.

Step Two. Keep your appointment. All testing materials for your case are sent directly from DNA Consultants to the approved facility. Bring a form of photo ID. A DNA collector supervises cheek swabbing, handles all required paperwork and submits your samples to the lab. You pay nothing extra at the collection facility.

Step Three. After two weeks, your ancestry report, marked “WITH LEGAL PREMIUM,” is made available to you in your secure DNA Consultants account. You are notified by email and just need to download it. A hard copy including third-party certification of chain of custody fit for  most legal and official uses will be mailed to you for $20.

Once again, these tests are primarily for private knowledge, even though they may have been performed with a chain of custody and before witnesses.  They are forensic DNA tests based in part on tribal American Indian data published in J. Ng et al, “Native American Population Data Based on the Globalfiler® Autosomal STR loci,” Forensic Science International: Genetics 24:e12-e13.

Among the tribes represented by forensic data are Cherokee, Choctaw, Creek, Lumbee, Chippewa, Hualapai and Yavapai Indians, Apache, Navajo, Seminole and Huichol Indians. All together there are more than 60 North and South American Indian groups. Hundreds of American Indian tribes, however, have not been studied in a forensic sense and are not in our database. To name but a few omitted: Mohawk, Blackfoot, Crow, Lenape, Shawnee and Hopi.

ON THEIR OWN EVEN DNA TESTS WITH A LEGAL PREMIUM DO NOT PROVIDE EVIDENCE ACCEPTED BY THE BUREAU OF INDIAN AFFAIRS OR ANY FEDERALLY RECOGNIZED INDIAN TRIBE TO APPPLY FOR TRIBAL MEMBERSHIP.

Your Native American ancestors may be very far removed generationally or their genes may be too weak to register statistically. Your results may or may not confirm expected ethnic composition, family history or tribal connections. Alone, no DNA ancestry test may be used to prove identity, biological relationships, nationality, citizenship, immigration or tribal enrollment. Still, the Legal Premium version can be used as a legal document with other evidence and testimony.