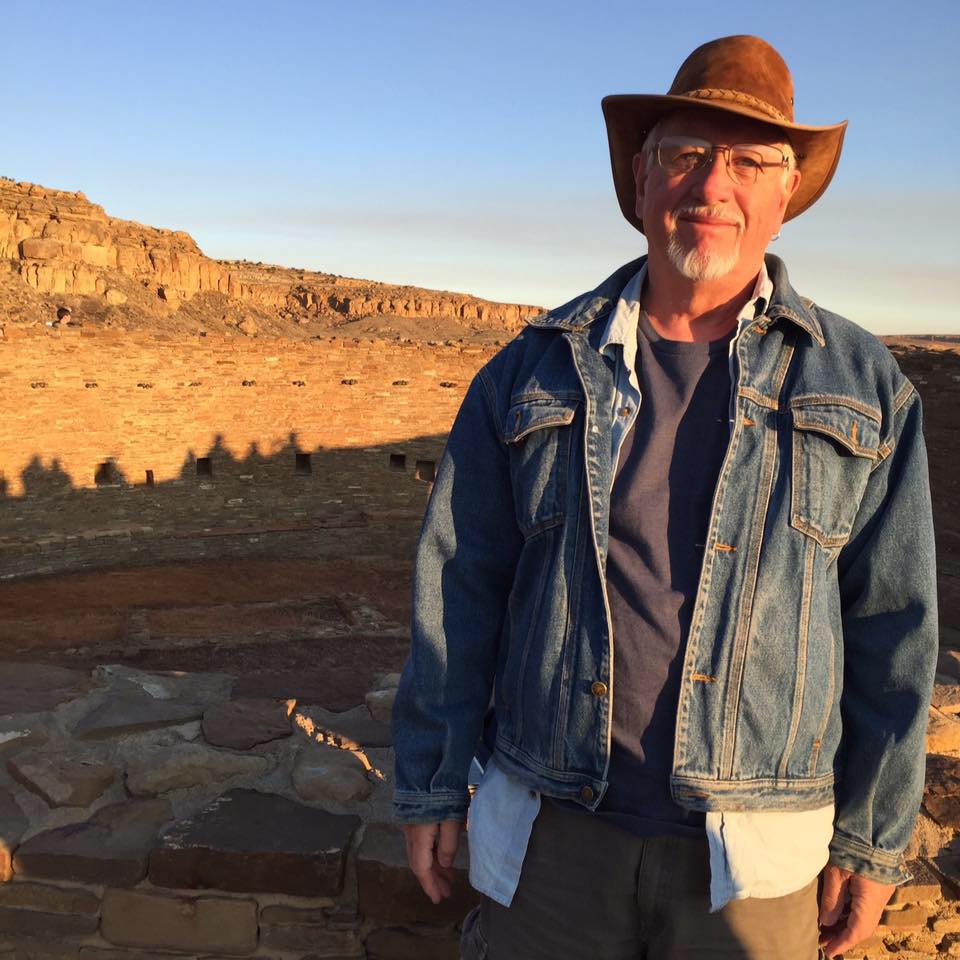 David at the summer solstice sunrise at Chaco Canyon in 2018.

Gary A. David published The Orion Dimension: Hopi Cosmology, Earth Enigmas & Celestial Secrets ($21.95, 391pp.). Praised by Graham Hancock, who called his work on the archeoastronomy of the Southwest “of the first importance,” David lives in Chino Valley, Ariz. and is from Lakewood, Ohio. His Facebook page has nearly 5,000 friends.…

Duann Kier, a psychic in Mississippi whose life path led her from Bible Belt fundamentalism to her present work, published Return of the Divine Feminine, Rise of the Divine Masculine and the Men Who Are Calling for Her Return (309 pp., Amazon, Paperback:  $14.99, Kindle:  $11.99). Her second book, it won a Pinnacle Book Achievement Award from the National Association of Book Entrepreneurs and was a 2020 finalist in the category of New Age Non-Fiction in the International Book Awards. Kier has a Master of Religious Education degree from New Orleans Baptist Theological Seminary and is an ordained minister who performs weddings and other sacraments. She is also a  certified master hypnotist with the National Guild of Hypnotists who has developed her own system of hypnotism known as Hyperdimensional Hypnosis. Check out Kier’s webpage with its remote seer sessions and other offerings…. 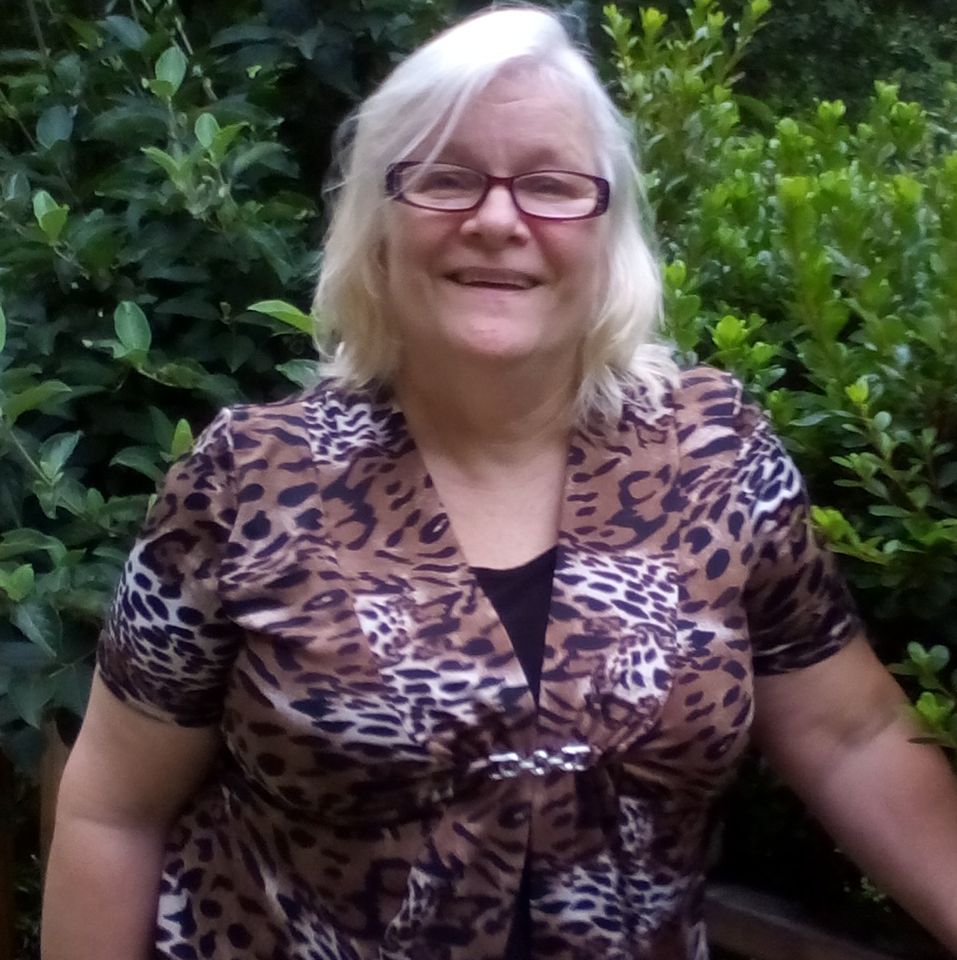 Front-line health worker Donna Barefoot Atkins, who is participant 16 in the third and final phase of Cherokee DNA Studies, reported that she and many others, staff and patients alike, in the nursing home where she works in Eden, N.C., tested positive for covid-19 as of Saturday, August 29. Atkins is a lifelong genealogy enthusiast and is married to Peter Lyle Atkins (participant 28). Both can adduce mixed American Indian ancestry going back five or more generations in the Eden area. Peter is a direct descendant of William Vortimer Adkins I (born 1690 in Henrico Co., Va., died 1754 in Goochland, Va.). Donna’s maternal lineage is J2a and she has a high match with Melungeons, as discussed in the upcoming book, Cherokee DNA Studies II: More Real People Who Proved the Geneticists Wrong. Explorers Club and DNA Consultants wish Donna a speedy and complete recovery. UPDATE: The Adkins family on Oct. 7 reported Donna’s complete recovery and safety of all other household members thanks, Pete said, to disciplined quarantining and “military style” cleaning routines…. Michael P. “Tarkus” Murphy, a customer of ours described as “a big man with a big heart,” died peacefully at his home in Longmont, Colo. on July 25.  He was born in Canandaigua, N.Y., May 18, 1958 and lived for a number of years in Chicago, where he practiced law, before moving back to Canandaigua and then to Longmont. He is survived by his wife, Brenda, who is transportation office supervisor at University of Colorado Boulder, and his daughter, Cassandra. In the last year of his life, Tarkus, an adoptee who knew little about his parentage, was happy to find his two birth half-sisters and his four birth half- brothers, as well as his complete ancestry, as a result of DNA testing. A memorial Mass was scheduled for Saturday, October 3, at St. Mary’s Church, Canandaigua. Interment was to be in Calvary Cemetery, Canandaigua…. 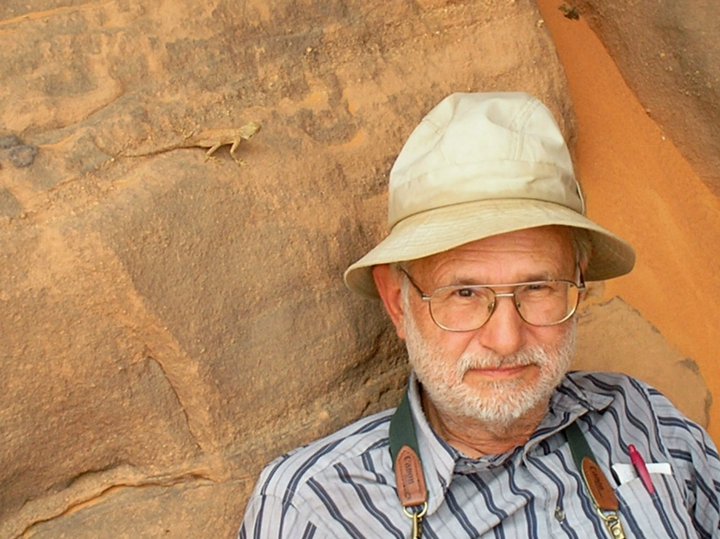 Stephen C. Jett, professor emeritus at University of California Davis and author of Ancient Ocean Crossings (University of Alabama Press, 2017), says he is putting to bed the next issue of Pre-Columbiana. Founded in 1998, Pre-Columbiana is an international interdisciplinary journal of culture history dedicated to the study of questions of long-distance movements of people and culture before the time of Columbus’ first voyage to the Western Hemisphere in 1492. Jett, who turns 82 on Oct. 12, which is, ironically, Columbus Day this year, lives in Abingdon, Va…. 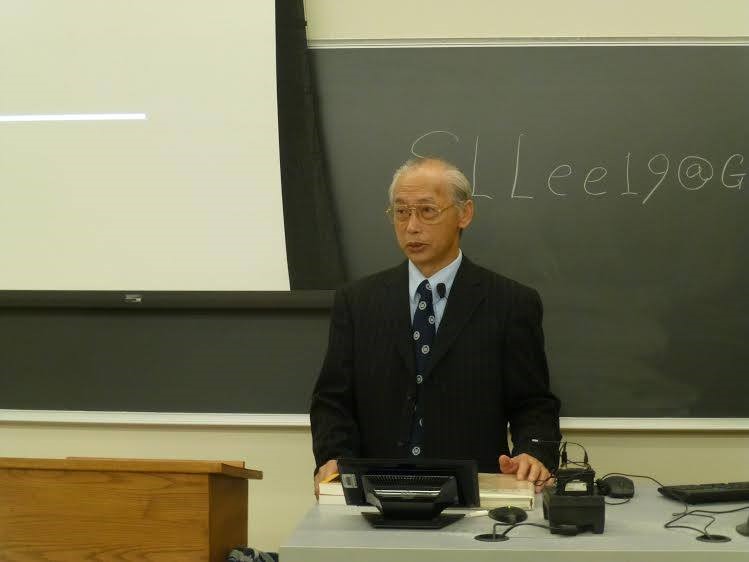 The periodical Chinese National History (Issue No. 19, 2020) has published an interview of Siu-Leung Lee by Professor Chen Feng Lin, Beijing Normal University. Titled “Are Chinese the First to Reach the American Continent,” the article represents the first recognition of Lee’s work by a Chinese academic journal at the national level. Since 2006, Lee has given more than 40 lectures in China (including Taiwan and Hong Kong) , U.S., Canada and Malaysia. “The lost history of Zheng He’s massive worldwide maritime exploration of 1405 to 1433 has been misunderstood for 600 years,” said Lee. “It is finally vindicated.” He lives in Columbus, Ohio….

DNA testing is at a stage where it can really make useful contributions to answering some of the big questions in history and prehistory, according to Alexander Ioannidis, a postdoctoral scholar at Stanford. He knows whereof he speaks, for Ioannidis was one of the lead authors of a blockbuster article appearing in the journal Nature that blew the lid off the decades-old controversy about the whether American Indians ventured into Polynesia. After the Norwegian explorer-ethnographer Thor Heyerdahl sailed the raft Kon-Tiki from South America to the Tuamotu Islands in the South Pacific in 1947 and began publishing books that suggested a host of oceanic contacts between civilizations, academics mostly hounded “diffusionists” out of existence. But the tide appears to be turning with “Native American Gene Flow into Polynesia Predating Easter Island Settlement.” The article was covered nationwide and globally, and proved, among other things, that it was islanders long mixed with Native Americans who built the famous monumental statues called moai, between about 1100 and 1300 CE. Mixing, moreover, was not limited to Easter Island or contained within the Pacific. The genetic match with Polynesia was found in the Zenu Culture on the Caribbean side of Columbia starting around 200 BCE, or six centuries before the estimated age of the genetic connection, according to geographers… 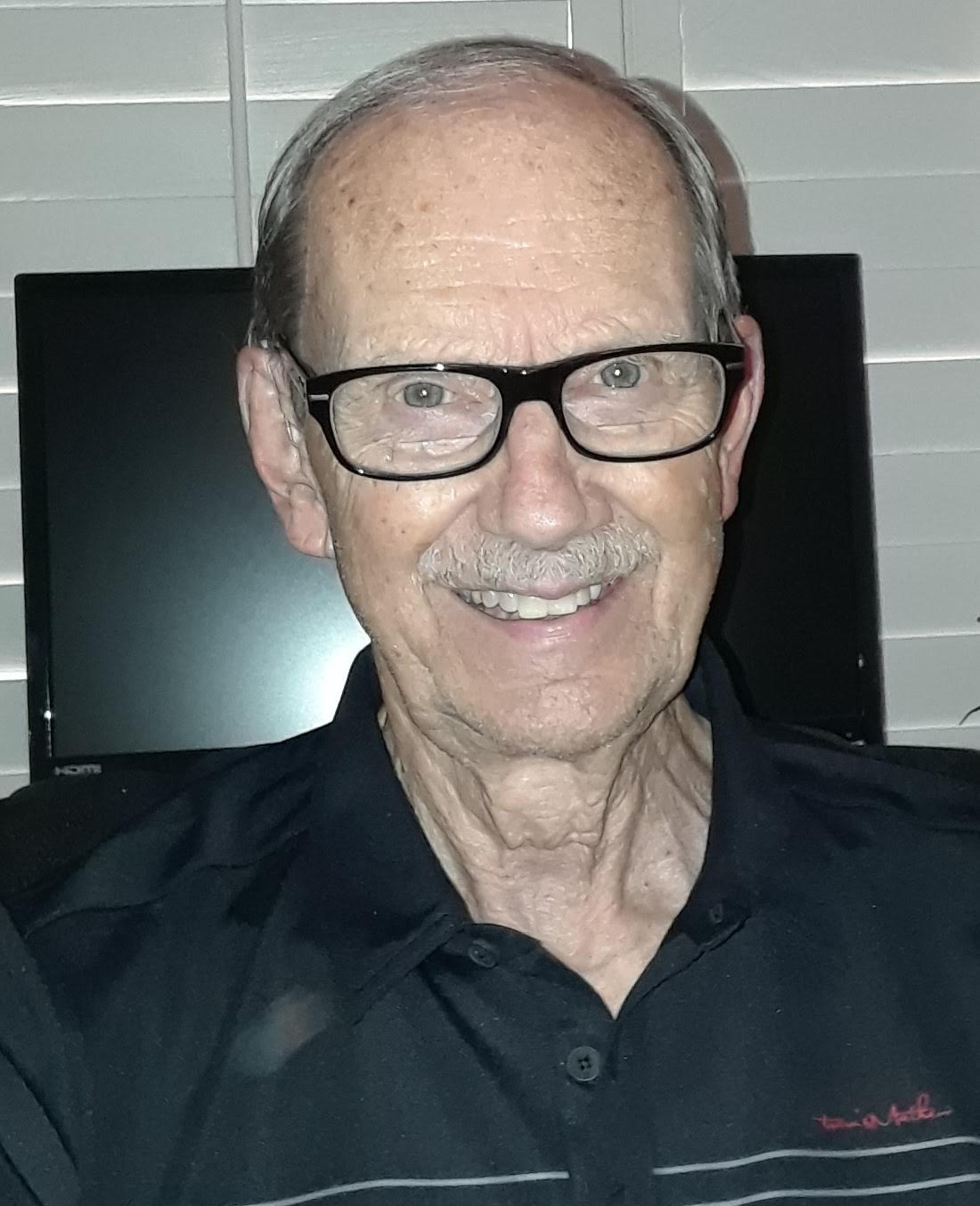 Wendell Paulson, developer and curator of DNA Consultants’ atDNA database since its inception, retired from teaching after a career spanning 57 years. Since 2010, he had been with Arizona State University’s School of Mathematical and Natural Sciences on the West campus as a statistics faculty associate. Prior to that, Paulson was an adjunct faculty member of mathematics with Paradise Valley Community College. He also garnered experience applying statistical methods in several Industries (Auto Industry, Copiers, Biomedical, Electronics, Wireless Cell Phone network amplifiers). Overall, he has 30 years of teaching of college-level statistics in Michigan, New York, California and Arizona. Since 2006, he has been owner of Quality Sciences Consulting, a consulting company. Clients have included, in addition to DNA Consultants, CoActive Technologies of Costa Mesa, Calif., Comarco of Lake Forest, Calif. and Baker Hughes of Houston, Tex. Although Paulson says he has always been dedicated to “seeking and destroying variation” in all processes, he wryly points out he has helped make variation thrive for DNA Consultants by increasing the number of populations in our database to over 550. Paulson has an M.S. in mathematical statistics from Michigan State University and B.S. in mechanical engineering from Rochester Institute of Technology. Among his many professional distinctions is an American Society for Quality Six Sigma Black Belt. He and his wife, Ann, have been married for 60 years as of August but have had to postpone plans to travel to New York City and Rochester to celebrate because of the virus. They have four children (Wendy, Robin, Lori and Brian) and five grandchildren (Stephen, Chris, Lindsey, Ellington, Jordan) and welcomed their first great-grandchild Amelia, daughter of Chris, on May 20, 2020.

NEARA members met at sunset Sunday, September 20, at America’s Stonehenge in Salem, N.H., to observe the Fall equinox, guided by Director-at-Large David Brody of Westford Knight fame. Brody is the author of 13 novels, most of which focus on sites and artifacts in New England evidencing exploration of America before Columbus. He has appeared as a guest expert on documentaries airing on History Channel, Discovery, Travel Channel, PBS and the Science Channel. “My children call me a ‘rock nerd,’” Brody said, “because of the time I spend exploring stone carvings and chambers around New England.” Brody resides in Newburyport, Mass. with his wife, sculptor Kimberly Scott….