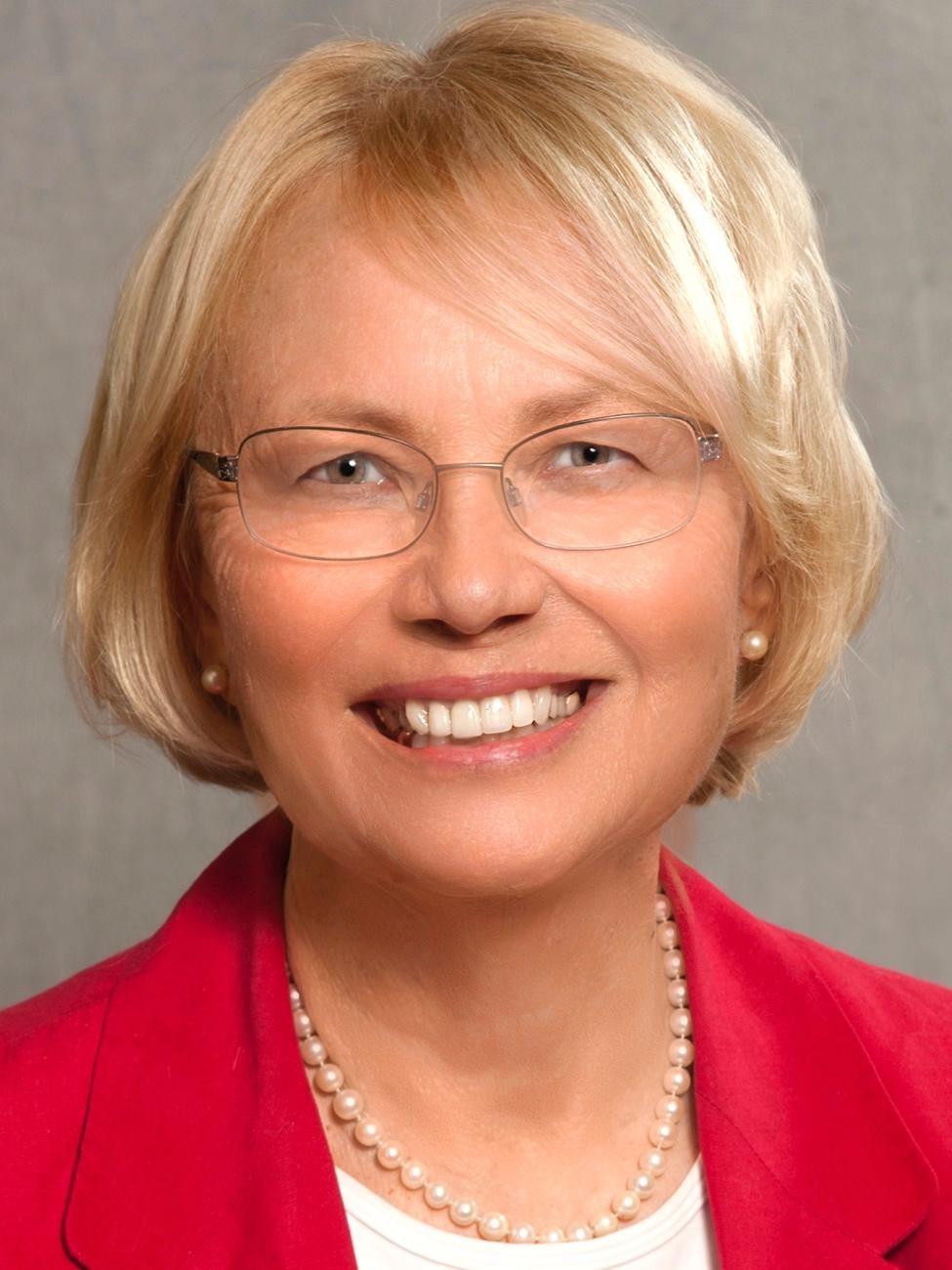 Joan W. Bennett, 78, Somerset, N.J., is distinguished professor in the Department of Plant Biology and Pathology and associate vice president for the promotion of women in science, engineering and mathematics at Rutgers University, New Brunswick, N.J. She is a member of the American Association for the Advancement of the Sciences and National Academy of Sciences, among many other honors. Her official curriculum vitae listing all her books and articles runs to 50 pages. Among these is the preface she wrote to Takamine: Documents from the Dawn of Industrial Biotechnology (Elkhart, Indiana: Miles Laboratories, 1988). Donald Yates was editor of the latter commemorative publication when he was corporate archivist at Miles and has kept in touch with Bennett over the many years since then. Imagine their surprise when Bennett took a mitochondrial DNA test recently (she teaches genetics) and discovered she is distantly related to Yates (whose first three matches autosomally are Finnish, Cherokee and Scottish) and very specifically related to Dr. Bruce Linton Dean, case 19 in the first phase of the Cherokee DNA Project (see p. 65 of the report). Both are U5a’s descended from the same prehistoric woman although Bennett’s ancestors are all Baltic/Finnish/Swedish and Dean had no known Finnish ancestor but was descended from Cherokees on rolls and other Americans. Three ancient Baltic skeletons and a registered Cherokee in Indian Territory also match. Sue Levin, our associate investigator, had to tell Bennett, “This means, beyond a scintilla of a doubt, that you (who say your ancestors all came from Sweden, the Baltic and Finland) and an enrolled Cherokee man have the same female ancestor. You are female-linked cousins within the last 100-200 generations.” The connection will be explained in the last chapter of Yates’s book Cherokee DNA Studies II: More Real People Who Proved the Geneticists Wrong, anticipated to appear this year. Bruce Deans’ 2015 obituary is given below. Dean’s wife Gail Lynn, also Cherokee, was in the same original study, #41; her haplotype was an unmatched T. U’s, especially U5’s, are among the most typical and numerous Cherokee haplotypes that do not fit into geneticists’ category of ABCDX “American Indians.” Yates is (unmatched) U2 and Teresa, his wife (equally unmatched), is U5b. The connections, by the way, go both ways. For instance, Donald’s highest match is Finnish, and Joan has high Huichol, Ojibwe, Cherokee and other Indian matches as well as rare genes associated with American Indians like the Ancient One. For ancient examples of U5a, see S. Översti, “Human Mitochondrial Lineages in Iron-Age Fennoscandia Suggest Incipient Admixture and Eastern Introduction of Farming-related Maternal Ancestry,” Nature Scientific Reports 9/16883: https://www.nature.com/articles/s41598-019-51045-8. 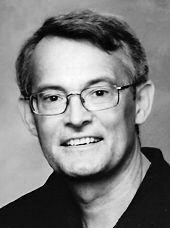 Dr. Bruce Dean, 63, physician and professor of neuroradiology at St. Joseph Hospital / Barrow Neurological Institute passed on April 22, 2015. He is survived by his wife Gail of 25 years, sons Troy and Ryan (wife Shanna), brothers Gary, Alan, Rick, Terry and sisters Wanda and Patricia. Dean was born in Richmond, Ind. to Calvin and Geneva Dean. He graduated from Purdue University and the Indiana University School of Medicine. Born in 1951, after graduating from IU School of Medicine in 1978 he served in the United States Army as a major, completing his residency at Tripler Military Hospital in Honolulu, Hawaii. Two years after finnishing his fellowship in neuroradiology at the Barrow Neurological Institute, he joined the staff, where he has served for the last twenty-four years. He is remembered for his dedication to his profession, selfless giving and humble attitude. A visitation was held on Friday April 24th, 2015 at Messinger Indian School Mortuary, 7601 E Indian School Rd. Memorial service was held at the Scottsdale Bible Church Hayden Chapel, 7901 E. Shea Blvd Scottsdale, Ariz. on Saturday, April 26th at 10 a.m. A special thanks to Dr. Keith Stewart, Angela Mayo, and the many wonderful staff members at the Mayo Clinic who cared for Bruce over the last 8 years. Also, heartfelt thanks to family and friends for their loving support and prayers. Arrangements entrusted to Messinger Indian School Mortuary.

Westford Knight expert David S. Brody says his latest novel, Romerica: Roman Artifacts in America, is now available. Set on Plum Island and Newburyport, Mass., the action is triggered by dozens of Roman-era artifacts and coins scattered around New England and the Ohio River Valley. “This was a fun book to research and write,  and also hopefully to read!” he says. Romerica is live now on Kindle ($4.74) and Amazon ($14.95) and for Kindle Unlimited members, it is available for free download. For autographed copies, bulk purchases, and book group inquiries, contact Brody directly at dsbrody@comcast.net. Said the Publishers Weekly of this addition to the series Templars in America, “Brody does a terrific job of wrapping his research in a fast-paced thrill ride.” 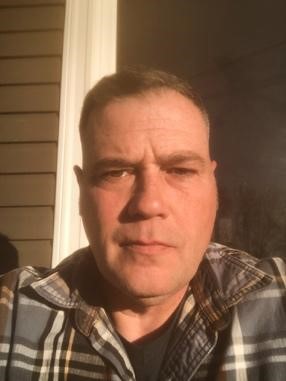 Christopher Swink lives in Cameron, Mo. and has been conducting research on his family for many years. He took our Melungeon DNA Fingerprint Plus test, with strong matches in the results. He is listed in the Family Tree DNA Swink Surname project as R-M269. According to 23&me, his mtDNA haplogroup is H1q. He and his mother carry a very rare mutation, 16188G, which is found in L0. He has been extremely diligent in researching this mutation and has found documentation confirming its position in the L0/L0a haplogroup. He and his mother are exact, across the board mutational matches to another H1q man enrolled in the Cherokee Project. Now there’s another one-in-a-million match! 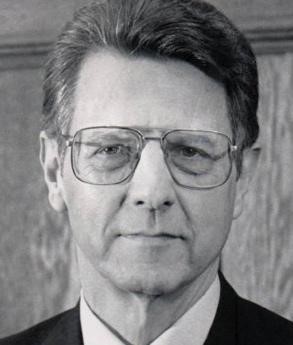 Theodore Ziolkowski, “one of the true giants” on the Princeton faculty died at the age of 88 on Dec. 5 in Bethlehem, Pa. He wrote over 35 books, sometimes one a year, and was the embodiment of the old-style, well-rounded humanistic scholar, who “peppered his English with proverbs in Latin, German, Polish and Russian.” Ziolkowski was born Sept. 30, 1932 in Birmingham Ala. to Polish Jewish parents. He graduated from Duke University at age 18 in 1951 and married Yetta Goldstein, a fellow Alabamian whose father had also emigrated from what is today Poland. He earned his master’s at Duke and his Ph.D. from Yale University in 1957, after studying in Austria on a Fulbright fellowship. Nearly all of Ted and Yetta’s children became academics. One of their son, Jan M. Ziolkowski, 64, is a classicist at Harvard and Dumbarton Oaks whose scholarship has focused on the literature, especially in Latin, of the Middle Ages. Theodore Ziolkowski obituary:   https://www.princeton.edu/news/2020/12/09/theodore-ziolkowski-renowned-scholar-german-and-european-literature-and-one-true. 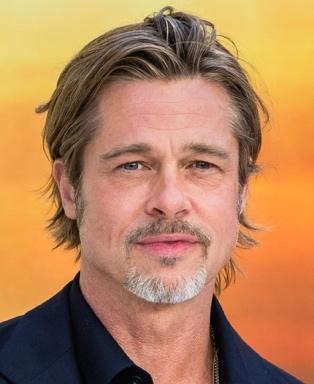