Just in time for Father’s Day is our new product, the Simple Male DNA Ancestry Test for only $99. Not only does it have the advantage of being the lowest cost Y chromosome test available to consumers but comes at a time when Ancestry.com and other big companies are either dropping or deemphasizing their male line tests.

The $99 Simple Male from DNA Consultants is made possible through Chromosomal Labs Bode Technology, the Phoenix lab we have partnered with since 2009. Chromosomal offered both Y chromosomal and mitochondrial DNA ancestry testing in former years before narrowing their mission and concentrating on forensics and immigration.

Ancestry.com discontinued Y chromosome testing twice before according to industry analysts. They have had an exclusive arrangement with Sorenson Genomics of Salt Lake City for several years. In an announcement last week the leading genealogy company attributed the retirement of their Y-DNA and mtDNA effective September 5 to the “need to focus on our core offerings.” FamilyTreeDNA of Houston, Texas, and Genebase of Vancouver, Canada, among other companies still offer Y chromosome testing, as well as mitochondrial or female haplotyping, a specialty pioneered by Oxford Genetics in the UK, while 23&me and National Genographic have collapsed sex-linked testing into their “autosomal” packages.

DNA Consultants has sold Y chromosome tests and has been committed to helping customers understand their value in genealogy and historical research from its inception in 2003. We are the only DNA testing company that provides customized reports and personalized followup assistance, by phone or email, 24-7. Our current lineup is as follows:

If you have gotten your autosomal results with our DNA Fingerprint Test, now is the time to do sex-linked testing. Test your father’s surname line to see which countries it likely came from and has descendants or genetic cousins in. And if you have done testing with another company, you can get an in-depth analysis of your male haplotype with our Report Only product. What a deal! 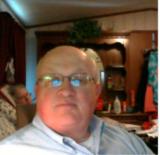 Read the extraordinary story of James Shoemaker, who confirmed Jewish ancestry on both his mother and father’s side with the DNA Fingerprint Plus and went on to determine his father’s surname origin and Jewish male descent with the Premium Male DNA Ancestry Report.
“His particular haplotype did indeed match several other Jewish men, including those with the surnames Brown, Hendrix, Shepard, Getz, Phillips, Lewetag and Sequeira. ‘The subject’s specific male haplotype (surname line) probably came from Southwest Germany or the Low Lands, to judge from the modal matches and patterns of distribution,’ according to the report. 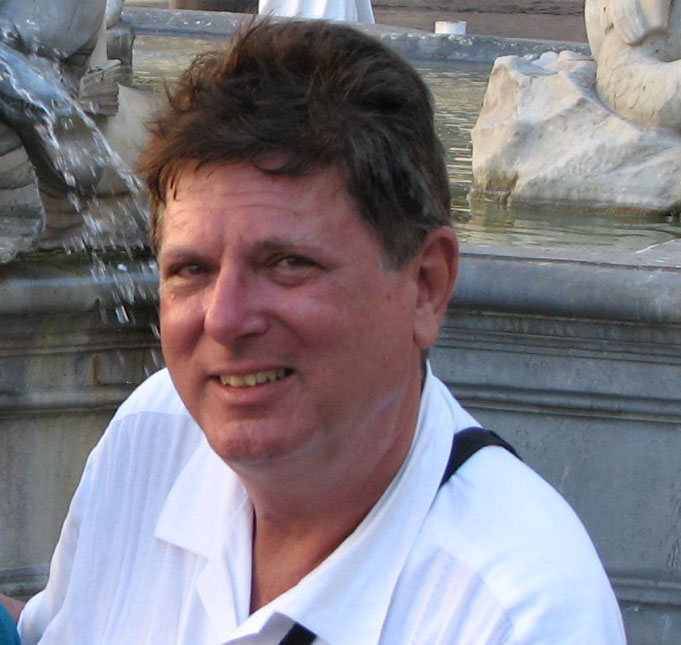 Our surname section uses more than 70 surname reference sources in our library in addition to Internet searches. Your family name is researched with the benefit of principal investigator Donald Yates’s long experience in these matters (pictured in Rome on a research trip; see vitae). We have cracked some of the biggest enigmas in surname research and broken through barriers that foiled dedicated genealogy mavens in families. Because of Dr. Yates’ advanced training in historical research and languages, we have been able to unravel surname histories in Scotland, Ireland, Wales, Norman England, the Byzantine Empire, Cherokee and other Indian tribes, Latin America, Scandinavia, Turkey, the Balkans, Spain, Portugal, France, Italy, Switzerland, Austria, Poland, Russia, the Middle East, India, China and Japan.

Some relevant studies by Dr. Yates, most with comprehensive indexes

Ancestors and Enemies (Melungeon, Jewish and Cherokee names, no index)
The Bear Went over the Mountain (Southern surnames, notably Yates)
The Early Jews and Muslims of England and Wales:  A Genetic and Genealogical History (British Jewish and Muslim names, from Roman Times to Daniel Defoe)
Jews and Muslims in British Colonial America:  A Genealogical History (Mayflower, FFV, Huguenot, Quaker and other immigrant names)
Old World Roots of the Cherokee (crypto-Jewish families of the Old South)
When Scotland Was Jewish (clan and burgher names)