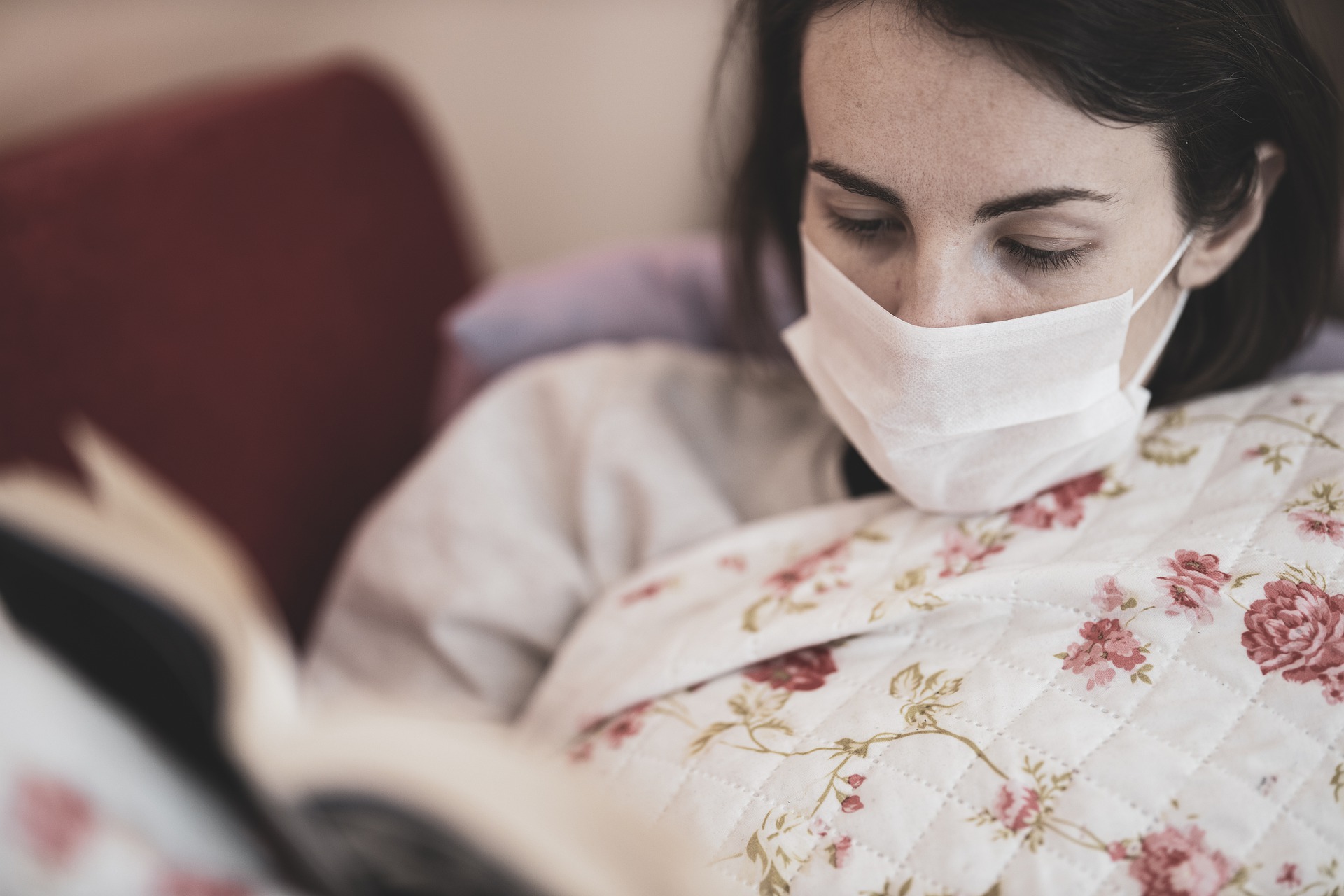 LONGMONT, Colo. – (July 21, 2020) – DNA Consultants has always gone its own way in DNA testing. Founded in 2003 in the first wave of interest in ancestry testing after the completion of the human genome product, the company soon added customized forensic, or short tandem repeat, matching with the DNA Fingerprint Test. That signature product is now augmented by Jewish, American Indian and Melungeon versions.

Over the years, DNA Consultants has come to stand for hard-to-get personalized service and a valued second opinion alongside the big-box genomic companies. Its database reflects all world populations, metapopulations and megapopulations and has potential matches to reference populations others lack, like Enrolled Cherokee and Israeli Jews.

After an initial downturn, the company experienced a marked upswing as the effects of the pandemic settled in this spring. It soon realized that word-of-mouth is the most effective advertising and your best sales prospects are your existing customers.

“To pique people’s interest in different types of DNA testing, and to reward our followers for staying at home during the scariest days of the virus, we began offering a free e-book each month,” said Donald N. Yates, principal investigator. “It’s a great time to discover your family in historical terms, since this seems to be a major new epoch in cultural history.”

Last year, the company launched a podcast devoted to the interface between history and genetics, “The Time Traveler’s Suitcase,” hosted by Pete Ferrand.

This month DNA Consultants is sending out its first newsletter, “Explorers Club,” which “is not meant to be a vehicle for selling or promoting things but just a newsy communication like a letter from your favorite aunt in the old days,” says Yates.

June’s free book for customers was DNA and You, a blogger’s account of the early days of the Human Genome Project. The following month’s selection was Visits to Sacred Sites, a coffee table book collecting travelogue columns written for the Santa Fe Sun-News. An audiobook, The Cherokee Origin Narrative, is planned for August.

“We are unusual among DNA testing companies in taking a sort of ‘magazinish’ approach to web design and selling anyway,” says Yates, “so the extra features and bonuses play very well with our audience.”

What Makes Your Company Different?

Learn about DNA (learning center on our website, with glossaries, links and references)