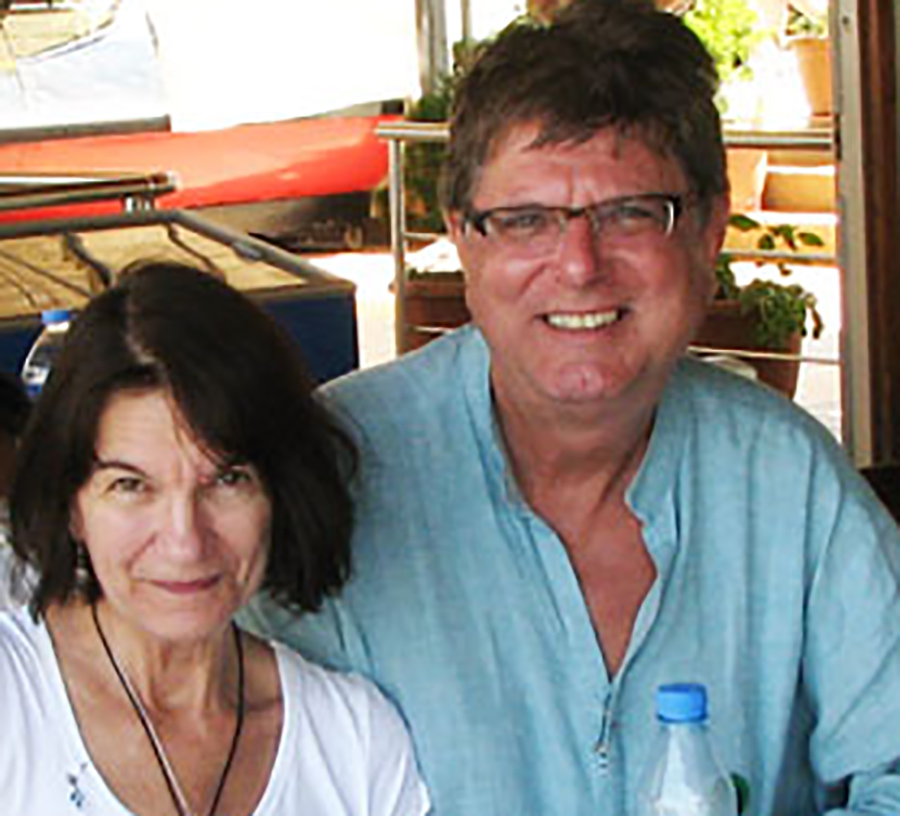 DNA and You, the second in our Series on Consumer Genetics, has been published and is widely available now in print versions and in an ebook, or Kindle. This photo of the authors, Donald N. Yates and his wife Teresa A. Yates, accompanies the blurb on the back cover. It was taken in Kusadasi, Turkey on one of the couple’s research trips in 2011, or about midway through the period of reporting covered by the book, which has been over ten years in the making.

DNA and You has the subtitle Blog Posts from the Golden Age of the Human Genome Project. It contains over 400 pages of science writing, much of it first published on the DNA Consultants website blog, and sells for $24.95 ($9.95 Kindle price).

The first book in the same series was Cherokee DNA Studies:  Real People Who Proved the Geneticists Wrong. Appearing in 2014, it received high-rated reviews on Amazon. A future volume will continue reporting on our Cherokee DNA Project with results and comparisons of participants in Phase III, expected to conclude later this year.

DNA and You explores the wonders of the first exciting decade of the Genomics Age with thoughtful and thought-provoking posts through the year 2015. Chapters cover a wide array of topics, from medicine and law to genealogy and archeology. Special features are interviews with DNA testing professionals, authors and customers.