This year marks DNA Consultants’ tenth year in business. In celebration of that milestone, the company has new products and a year-long DNA sweepstakes with a grand prize valued at $1000 and second prize worth $400 (a Premium Female DNA Ancestry Test).

DNA Consultants began in 2003 as a research service provided by Donald N. Yates to fellow genealogists when he was a professor of communications in Georgia. From an academic’s sideline, it rapidly grew into an innovative player in the burgeoning  DNA testing business. Over the years, it introduced new products and services and was widely copied by other companies. About two years ago it earned its own Wikipedia article*. The term “DNA consultant” became synonymous in the industry with rare science followers like the team at DNA Consultants who had a background in genealogy and could interpret your DNA results for you.

“I got into this simply because I was having difficulty understanding my own genetic ancestry,” said founder and principal investigator Donald Yates. “People asked me to interpret their results for them, and my son told me I ought to charge a fee.”

“A lab in the early days

switched my sample with

someone else’s. For three

years I thought I was

“A funny story is that one lab in the early days, which shall be nameless, switched my sample with someone else’s. I went to four other labs to prove them wrong. For three years I thought I was somebody else. After all that effort, my friends told me I may as well be my own company and offer full services. So I did.”It Started with a Mistake

As a consequence, Dr. Yates often boasts that the company treats every customer’s DNA story with the same respect, wonder and special care as he did his own. “We also only use ISO-certified labs,” he says. “That is the highest benchmark for a genomics lab. Would you want to trust your DNA analysis to anything less?”

Associates interviewed for the anniversary universally report a high level of customer satisfaction with DNA Consultants’ products. “It is a sheer joy,” says assistant investigator Phyllis Starnes, “to provide services that in many cases the customer seems to be eternally grateful for and that make them want to be your lifelong new friend.” She points out that DNA Consultants differs from many other services in offering “virtually unlimited” customer care once you receive your results.

Customers may be interested in the following chronology of events in the direct-to-the-consumer DNA testing field:

2012:  DNA Spectrum becomes first company to offer product you can hold in your hands

Check out these new offerings: 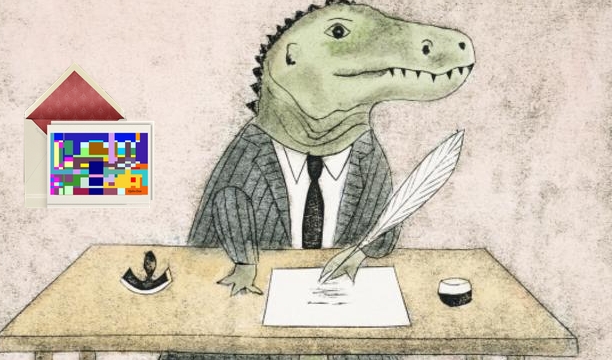 DNArt, your own unique genetic code turned into colorful computer art for as low as $75.

Our  Premium DNA Fingerprint Plus now comes with personalized DNArt copyrighted in your own name.

DNAosaurus.com, our website with the DNA sweepstakes contest rules, and with examples of what you can do with your own DNArt.

Rare Genes from History Panel:  find out if you have any of the 26 newly discovered genes of the Pharaohs, First Peoples, Helen, Yellow Emperor, Sinti, Europa and others.

*Note:  Vandalized in February 2013 and removed. See Wack Jobs and Cyber-Bullies on Wikipedia. 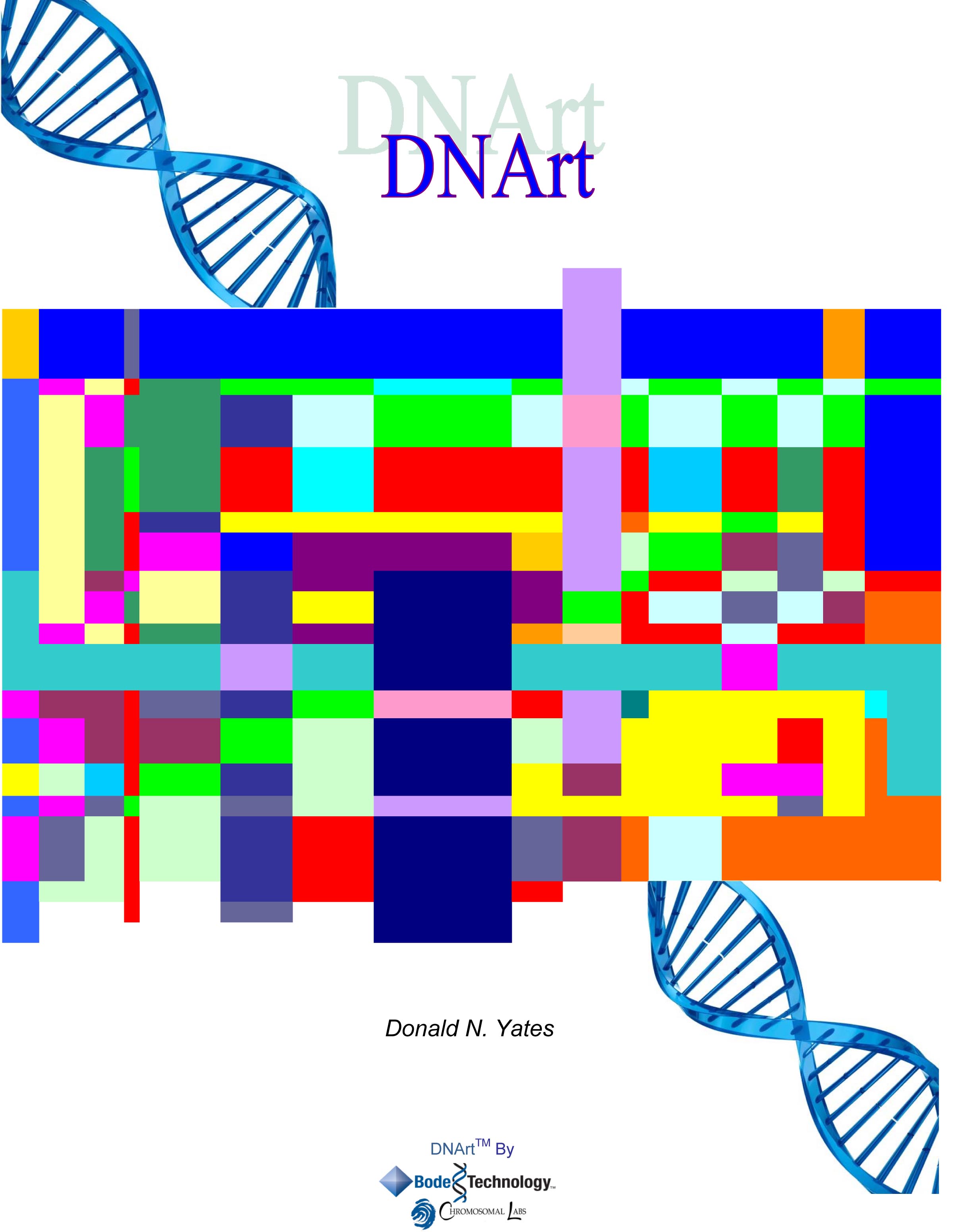 Get your DNArt copyrighted and entered in the contest. You can’t win unless you enter. And hurry, because the contest deadline is October 31, 2013.

DNArt is a colorful graphic rendering of your unique, personal DNA based on an algorithm. This exciting new product just became available in November 2012, so if you missed out on it with your DNA Fingerprint, order it here as an upgrade. There is no need to resample.