Since the spate of Jewish genetic studies appearing this summer, reports in the media have announced that nearly all Ashkenazi Jews descend from only four women, and that if you are Ashkenazi you are likely to be no farther distant in kinship than fifth or sixth cousins from any other Ashkenazi Jew (for instance, your spouse). The DNA Fingerprint Plus marker called Ashkenazi Jewish II (or simply Jewish II) often occurs in the panels of Ashkenazi Jews (and their spouses) in pairwise fashion, meaning both parents carried it, a further indication of consanguinity in this population.

In forensic studies, Jewish II occurs in its double-pure form in about one-fourth of the sample, consisting of 178 nominally unrelated Jews living in Budapest, Hungary. Like all alleles, it is found in other populations, but on a world population match basis, aside from some random Asian and Native American populations, it is most common in Hungarian Ashkenazim and least common in Arabs and Egyptian Muslims (study 111). These statistics underline a division historically along religious lines in which Jews tended to marry other Jews and Muslims other Muslims.

On an informal basis, Jewish II was also observed in pedigree-related comparisons of Ashkenazi Jews who numbered among DNA Consultants’ customers. Those who reported the strongest “line-bred” genealogies in Central and Eastern Europe typically also carried Jewish II from both parents. 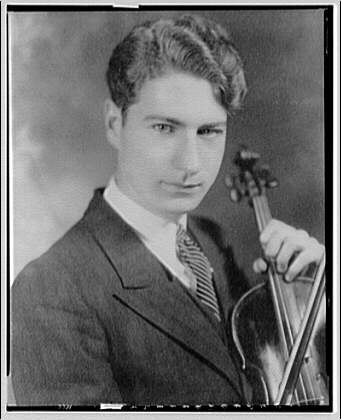