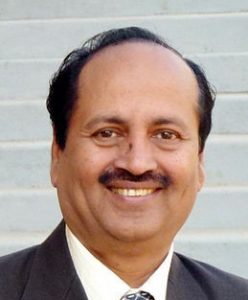 Photo: Kailash Chandra Meher (born 22 January 1954) is an Indian artist, inventor, and social activist. He is a painter of contemporary modern art paintings and traditional Tussar Pattachitra paintings of Odisha. He was a recipient of the Padma Shri by the Government of India in 2013.

The Odia, formerly known as Oriya, are an Indo-Aryan ethnic group native to the East Indian state of Odisha and have the Odia language as their mother tongue. They constitute a majority in the eastern coastal state of Odisha, with significant minority populations in Chhattisgarh and West Bengal. The Oriya Brahmin, also called the Utkala (Utkala Brahmins), were considered the upper level of the Hindu caste system and have strict rules of “endogamy” that prevent them from marrying persons who share the same male lineage. (The earliest Odias were called Odra or Kalingas. Utkals was a later name.) The Odias are distinguished by their ethnocultural customs as well as the use of the Odia language. Odisha’s relative isolation and the lack of any discernible outside influence has contributed towards preserving a social and religious structure that has disappeared from most of North India.

The India – Oriya Brahmin population data represent DNA samples from 57 unrelated individuals who make up one of four predominant communities in the state of Orissa (Orissa), located in the southeastern Republic of India (U.S. Relations With India), on the Bay of Bengal. Samples were obtained by the DNA Typing Unit at the Central Forensic Science Laboratory in West Bengal, India, and research was supported by a grant from the Bureau of Police Research & Development, under the government of India’s Ministry of Home Affairs.