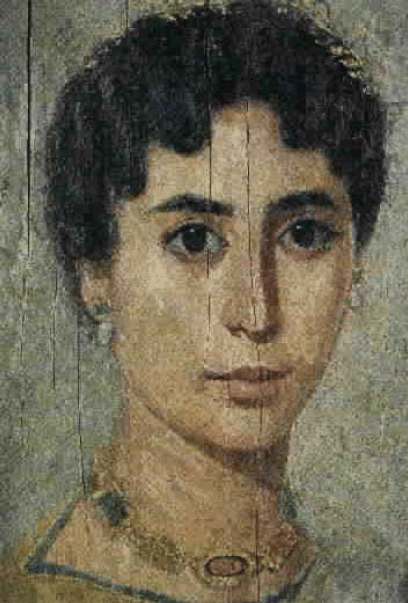 The Greek – Cypriot population data represent DNA samples from 1,475 unrelated Greek Cypriots (Greek Cypriots), which is the ethnic Greek population on the Republic of Cyprus (Cyprus), an island nation in the Mediterranean Sea, near the coast of Greece. Samples were obtained by a) the Laboratory of Forensic Genetics & Molecular Genetics Dept. B, at the Cyprus Institute of Neurology and Genetics; b) the Dept. of Mathematics and Statistics at the University of Cyprus, in the city of Nicosia., and c) the Laboratory Division, Federal Bureau of Investigation in Quantico, Va.

From U.S. Relations With Cyprus

“Human settlement on Cyprus stretches back nearly eight millennia and by 3700 BC, the island was a crossroads between East and West. The island fell successively under Assyrian, Egyptian, Persian, Greek, and Roman domination. For 800 years, beginning in 364 AD, Cyprus was ruled by Byzantium. After brief possession by King Richard I (the Lion-Hearted) of England during the Crusades, the island came under Frankish control in the late 12th century. It was ceded to the Venetian Republic in 1489 and conquered by the Ottoman Turks in 1571. The Ottomans applied the millet system to Cyprus, which allowed religious authorities to govern their own non-Muslim minorities. This system reinforced the position of the Orthodox Church and the cohesion of the ethnic Greek population. Most of the Turks who settled on the island during the three centuries of Ottoman rule remained when control of Cyprus–although not sovereignty–was ceded to Great Britain in 1878. Many, however, left for Turkey during the 1920s.”

For more details on the Greek-Cypriot population of Cyprus, see: