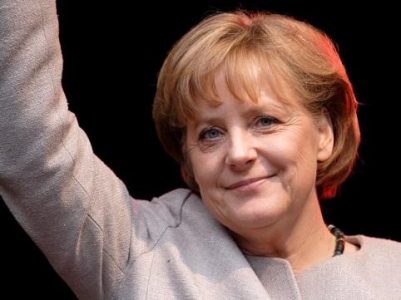 Germany is the most populous of the member nations of the European Union.  A nickname for Germany is Das Land der Dichter und Denker (the country of poets and thinkers).  Self-declared German nationals make up about 90% of its population. After them, the largest national group is from Turkey (1.5 million), followed by Poland (741,000) and Italy (596,000) (Foreign Population in Germany as of December 31, 2015).

Before the 1930s and 1940s, the Jewish population (600,000) in Germany was prosperous and largely assimilated. However by the 1940s, the population plummeted because the German Jews had been exiled, imprisoned or killed by the Nazis.  By the early 1990s, the German Jewish community had grown to only 40,000 (Germany: a country study).

There are four data sets that have been incorporated into DNA Consultants’ method.

2) The Germany population data represent DNA samples from 662 randomly selected individuals from Germany.  STR frequencies were reported in the most recent European database release of the Working Group of the European Network of Forensic Institutes STRbase Project (Frequencies).

For more details on this population, see:
Germans
Culture of Germany
Germany