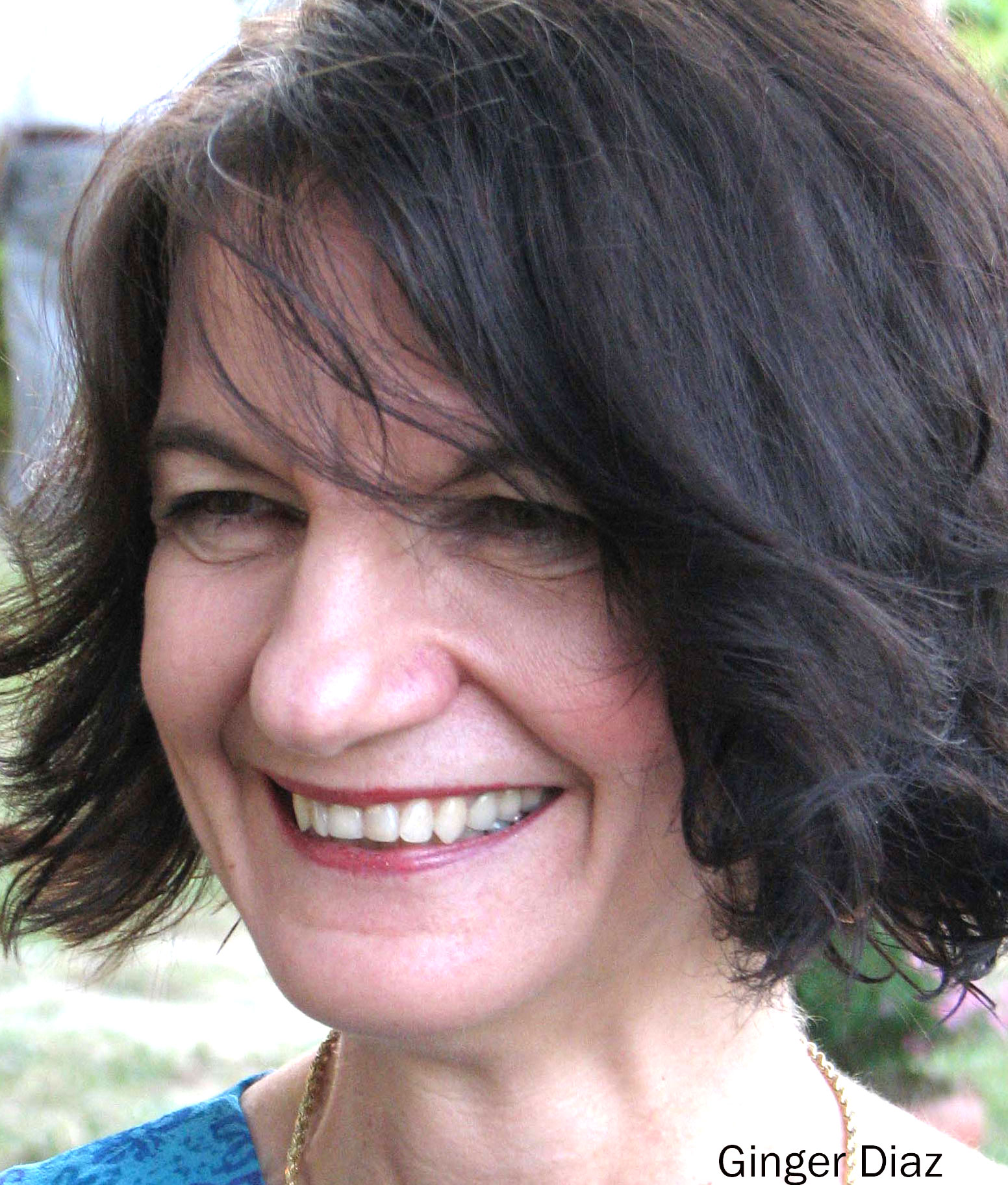 Sam Kean author of the book, The Violinist’s Thumb & Other Lost Tales of Love, War, and Genius, as Written by Our Genetic Code,” says while DNA is a thing—a chemical that sticks to your fingers… genes are more conceptual in nature.” He says the genes are the story while the DNA are the words that make up the story. Chromosomes are long, cylindrical-like blocks that contain the words allowing them to create the story, similar to children’s brightly colored alphabet blocks. Alleles are any alternative forms of the story ( read gene) that may occur at any given locus (point) on the chromosome, attaching themselves like people do on a train or bus or subway -grabbing on for safety and perhaps deciding to go a different route. Or tell a different story. Reminds me of the crazy, alternate endings that one sometimes finds on a DVD. For instance, there are Internet rumors of alternate endings for The Titanic—Jack surviving and swimming to shore and Rose dropping the diamonds in the ocean as her granddaughter watches. Personally, I don’t like alternate endings. But alleles? Alleles we need. They make us unique.

What do alleles do? Alleles hang out together like cute little couples or a group of friends on the chromosomes. Just like people, some of them are dominant and some of them are shy (recessive). If you get two dominant people in the party, you know who is having their way. It is the same with alleles though it usually takes more than two people to really get anything done just like it usually takes more than two alleles to determine a trait. It might take quite a crowd of them. They might call another party (interact with another site of alleles). All of our genetic traits are caused by alleles interacting. The genes we inherit are all the same as humans, but it is how the alleles express them that makes us unique (Encyclopedia Britannica).

What about Genes and DNA? According to Ananya Mandal, MD, in her article, “Genes- What Are Genes?” DNA is the “chemical information database.” The DNA carries the “complete set of instructions for the cell” and genes are the” working sub-units” of DNA. You might also see DNA as a library of information and the genes as the teachers and librarians who use the library and tell the students (each cell) how to work (how to make proteins), as each gene has a set of instructions, roughly speaking, for making a certain protein, be it melanin or insulin. Mary Kugler, R.N., in her article, “What are Genes, DNA, and Chromosomes?” says a gene is a “distinct portion of a cell’s DNA” and has “coded instructions for making everything the body needs.” These genes are “packed in bundles” of chromosomes. Something like all the librarians packed into offices that are really two offices in one. How many chromosomes do we have? Everyone has 23 pairs of chromosomes (46) but only one is sex- linked. The other 22 pairs are autosomal chromosomes determining the rest of the body’s makeup (Kugler). What do chromosomes do? Keep DNA in its place.

Or if they were people, alleles would be the artists, genes the teachers, chromosomes the disciplinarians, and the DNA would be the great Wizard of OZ—except with real instructions.