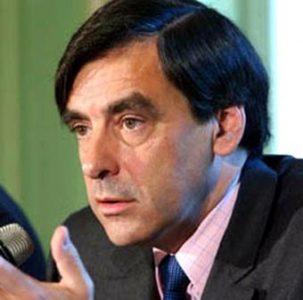 France is the largest country in western Europe and is a leader in intellectual trends, the fine arts, fashion and culinary arts. It hosts the world’s fifth-largest number of UNESCO World Heritage Sites The metropolitan area of France extends from the Rhine to the Atlantic Ocean and from the Mediterranean Sea to the English Channel and the North Sea.  During the Iron Age, what is now metropolitan France was inhabited by the Gauls. The area was annexed by Rome in 51 BC, developing a distinct Gallo-Roman culture that laid the foundation of the French language. The Germanic Franks arrived in 476 and formed the Kingdom of Francia, which became the heartland of the Carolingian Empire. The Treaty of Verdun of 843 partitioned the empire, with West Francia becoming the Kingdom of France in 987. In 1799-1814 France reached its political and military zenith under Napoléon Bonaparte, subjugating much of continental Europe and establishing the First French Empire. The French Revolutionary and Napoleonic Wars shaped the course of European and world history.

2) The France- North population data represent DNA samples from 200 randomly selected individuals from Northern France (Lille). Samples were provided by the database release sorted by marker and country of the European Network of Forensic Institutes.

4) The France population data represent DNA samples from 208 randomly selected individuals from all regions of France. STR frequencies were reported in the most recent European database release of the Working Group of the European Network of Forensic Institutes STRbase 2.0 Project (Frequencies).

For more details on this population, see

Photo: Francois Fillon served as Prime Minister of France from 2007 to 2012. He comes from Le Mans.