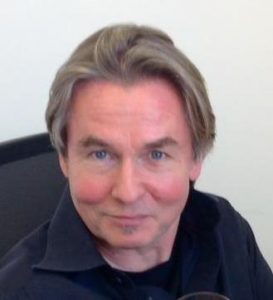 Finland is one of the Scandinavian countries.  Finland has a population of approximately 5 million and 93% speak Finnish.  The area that is now Finland was settled in, at the latest, around 8,500 BCE during the Stone Age towards the end of the last glacial period. The artifacts the first settlers left behind present characteristics that are shared with those found in Estonia, Russia, and Norway. The earliest people were hunter-gatherers, using stone tools.

Finland was a province and then a grand duchy under Sweden from the 12th to the 19th centuries, and an autonomous grand duchy of Russia after 1809. It won its complete independence in 1917. During World War II, it was able to successfully defend its freedom and resist invasions by the Soviet Union – albeit with some loss of territory. In the subsequent half century, the Finns made a remarkable transformation from a farm/forest economy to a diversified modern industrial economy; per capita income is now on par with Western Europe. A member of the European Union since 1995, Finland was the only Nordic state to join the euro system at its initiation in January 1999.

Research conducted by Leena Peltonen, a medical geneticist,  discovered that the genetics of Finns are relatively uniform due to several centuries of isolation and intermarriage.

The Finland population data represent DNA samples from 230 randomly selected individuals from Finland.  STR frequencies were reported in the most recent European database release of the Working Group of the European Network of Forensic Institutes STRbase Project (Frequencies).

Photo: Esa-Pekka Salonen is a Finnish conductor who won a Grammy Award in 1986 for the recording of Witold Lutoslawski’s “Symphony No. 3”.  Image taken by Louisa Dedalus, CC BY-SA 3.0, via Wikimedia Commons