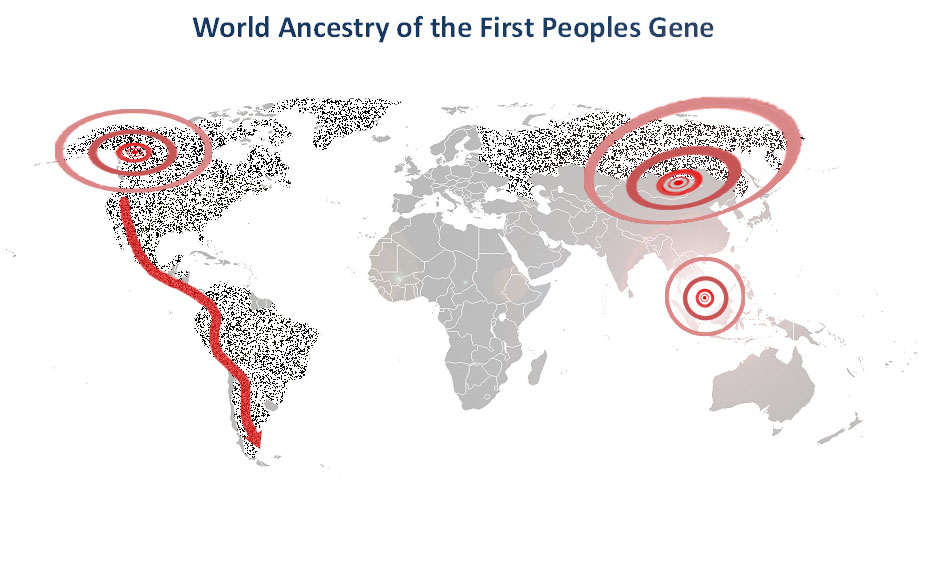 As often happens in the annals of science, two research teams independently reached the same groundbreaking results, and publication to the scientific world occurred simultaneously. The breakthrough in the present case concerned the mutation rate of DNA and has profound implications for human evolution as well as for DNA Consultants’ new offerings in autosomal DNA ancestry analysis, specifically our Rare Genes from History Panel.

The following two studies are already much cited by geneticists, though they have garnered little attention in the press. They appeared in online versions on the same day, August 23.

A. Kong et al., “Rate of de novo Mutations and the importance of Father’s Age to Disease Risk,” Nature 488 (2012):471-75.
A table summarizing their findings and older data is provided below for DNA testing customers’ convenience.

From this it can be seen that mutation rates vary from a low with SNPs to the high rate of Y chromsome STRs (as much as 0.4 % per generation). DNA keeps surprising us by proving to be more stable than we would tend to expect, dutifully transcribing its original values from generation to generation without many mistakes or changes. Only Y chromosome seems to be highly changeable, depending on the father’s age (Kong 2012). Autosomal STRs mutate at a rate between SNPs and the Y chromosome, between every 19,000 or 25,000 and 250,000 years.

For our new autosomal ancestry markers, that is confirmation that the alleles we are examining on a statistical basis are pretty much unchanged for the past 20,000 years. That’s about twice the length of what we call world history, hence a meaningful enough time frame for valid inferences about population patterns and ancestry of individuals.

DEFINITION:  mutation
A change in a DNA sequence, either spontaneous within a generation or inherited, sometimes from a very distant ancestor. Mutations usually do not affect our health or cause any differences in our appearance. In other words, they are not genes proper and do not “code” for new proteins. Even though they are non-coding genes, though, they are useful in tracing lineages.From A Glossary of Common DNA Terms