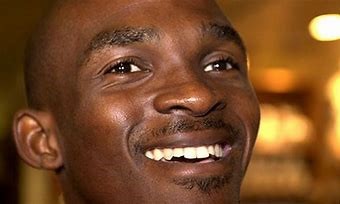 Equatorial Guinea is the only sovereign African state in which Spanish is an official language. As of 2015, the country had an estimated population of 1,222,245. Since the mid-1990s, it has become one of sub-Saharan Africa’s largest oil producers. It is the richest country per capita in Africa, and its gross domestic product (GDP) adjusted for purchasing power parity (PPP) per capita ranks 43rd in the world; however, the wealth is distributed extremely unevenly, and few people have benefited from the oil riches. The majority of the people of Equatorial Guinea are of Bantu origin. The largest ethnic group, the Fang, is indigenous to the mainland, but substantial migration to Bioko Island since the 20th century means the Fang population exceeds that of the earlier Bubi inhabitants. The Fang constitute 80% of the population and comprise around 67 clans. The principal religion is Christianity, the faith of 93% of the population. Roman Catholics make up the majority (87%), while a minority are Protestants (5%). 2% of the population follows Islam (mainly Sunni). The remaining 5% practice Animism, Bahá’í Faith, and other beliefs.