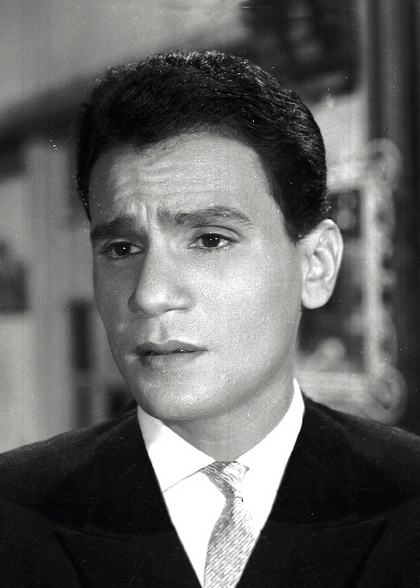 Egyptians are people of Arab, Coptic or Muslim identity sampled in the nation of Egypt. Abdel Halim Hafez(Arabic: عبد الحليم حافظ‎) was among the most popular Egyptian singers and performers. He was born in Ash Sharqiyah Governorate, 80 kilometres (50 miles) north of Cairo as Abdel Halim Ali Shabana. He died in 1977.

1) Egyptian Copts  Adaima represents 100 Copts from Adaima village who were sampled in 2006 by the Anthropology Centre in Toulouse France and the University of Mansoura Egypt. Copts are the largest ethno-religious minority Egypt and make up the largest Christian community in the Middle East.

2) The Egyptian Arab – Cairo population data represent DNA samples from 140 unrelated Caucasian individuals living in Cairo, the capital of this North African nation that is officially named the Arab Republic of Egypt (Cairo – Egypt). Samples were obtained by the Dept. of Legal Medicine at the University of Graz, Austria, and by the Dept. of Forensic Medicine in the College of Medicine, at Sanaa University in Yemen. Some of the samples were provided by M. Abdull Fatah of Cairo, who in 1998 did previous genetic research on Egyptian and Yemeni populations. Research was supported by a grant from the Jubilee Fund of the Austrian National Bank.

3) Egyptian Muslims  Adaima represents 99 Muslims from Adaima village who were sampled in 2006 by the Anthropology Centre in Toulouse France and the University of Mansoura Egypt. Muslims make up the ethno-religious majority in Egypt.

From U.S. Relations With Egypt:

“The Egyptians are a fairly homogeneous people of Hamitic [in Biblical terms, North Africans descending from Ham, the son of Noah] origin. Mediterranean and Arab influences appear in the north, and there is some mixing in the south with the Nubians of northern Sudan. Ethnic minorities include a small number of Bedouin Arab nomads in the eastern and western deserts and in the Sinai, as well as some 50,000-100,000 Nubians clustered along the Nile in Upper (southern) Egypt.”