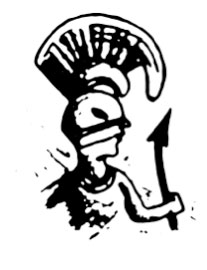 Did you know the meaning of the term Cherokee is unknown? The received, standard version of Cherokee genetics and history has suffered a number of fundamental assaults recently. See, for instance, Old World Roots of the Cherokee or Cherokee DNA Studies, two publications that have drawn the fire of those with cherished beliefs.

Why don’t Cherokee descendants have “approved” Cherokee DNA, according to government monitors?
We have no vested interests, and are not out to rob people of their cherished beliefs, but would only like to inject a small voice of protest to the avalanche of conventional opinions, this about the true nature of the Cherokee language, which appears to be about as unexamined and taken-for-granted as Cherokee genetics. Evidently, both genetics and linguistics are highly admixed for Cherokee people. Do not believe your government history books!