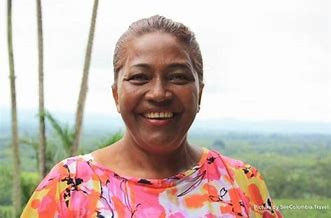 Colombians make up a very diversified country bordering both the Caribbean and Pacific in South America. Many originated as Sephardic Jews or Moors emigrating from Spain in the early colonial period. However, most today identify as Roman Catholic. Colombian- South Andean Occidental are people from the Cordillero Occidental range of the Andes Mountains, which is the lowest and least-populated of the three main ranges of the Andes.

Colombian – South Andean Occidental represents 125 unrelated individuals, of which 80% who were born in the South Andes & Occidental region of Colombia and 63% of which have parents born in the region, who were sampled in 2003 by Universidade de Santiago de Compostela in Galicia, Spain.