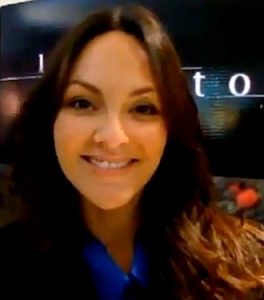 Colombians make up a very diversified country bordering both the Caribbean and Pacific in South America. Many originated as Sephardic Jews or Moors emigrating from Spain in the early colonial period.

Bogotá was founded as the capital of the New Kingdom of Granada on August 6, 1538, by Spanish conquistador Gonzalo Jiménez de Quesada after a harsh expedition into the Andes conquering the Muisca. The Muisca were the indigenous inhabitants of the region and called the settlement where Bogotá was founded Bacatá, which in the Chibcha language means “The Lady of the Andes.” Today, Bogotá, Distrito Capital, abbreviated Bogotá, D.C., is the capital and largest city of Colombia.

The first populations inhabiting the present-day Metropolitan Area of Bogotá, were hunter-gatherer people in the late Pleistocene (12,500 BP). Later dated excavations in a rock shelter southwest of the city in Soacha provided ages of ~11,000 BP. The people inhabiting the Bogotá savanna in the late 15th century were the Muisca, speaking Muysccubun, a member of the Chibcha language family.

Colombian – Bogatá represents 150 unrelated individuals who were born in Bogotá and were sampled in 2003 by the Universidad Nacional de Colombia, Bogotá.