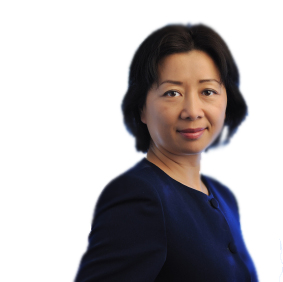 Northern Chinese live in North China, which includes the North China Plain,  Beijing and Tianjin, and the provinces of Hebei and Shanxi. Beijing, the nation’s capital, has about 20 million people, most of whom belong to China’s Han Chinese majority.

There are eight data sets that have been incorporated into DNA Consultants’ method.

1) The Chinese – Beijing population data represent DNA samples from 198 unrelated northern Chinese individuals living in Beijing, (formerly Peking) the capital of the People’s Republic of China. Samples were obtained by the Dept. of Statistics and Actuarial Science at the University of Hong Kong; the Genetics Laboratory at the Institute of Forensic Sciences Muxidinanli in Beijing; and the Government Laboratory, Forensic Science Division of the Ho Man Tin Government Offices in Hong Kong.

2) Chinese Beijing-Han represents 201 people from the Beijing-Han population in China who were sampled in 2003 by Beijing Public Security Bureau.

3) Chinese Han – Jilin representing 200 unrelated Chinese Han from Jilin Province who were sampled in 2004 by the Chinese Academy of Sciences and Jilin University in Changchun, China. Jilin Province is in the extreme northwest of China and borders North Korea.