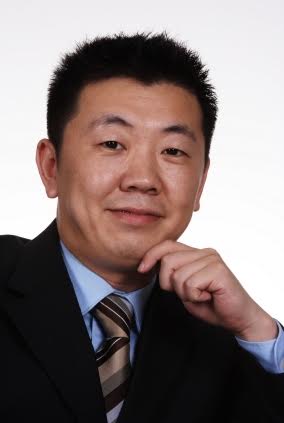 The Chinese – Hong Kong population data represent DNA samples from 284 unrelated residents of the Special Administrative Region of Hong Kong (U.S. Relations With Hong Kong, Hong Kong), which was a colony of the British Empire from the mid-19thcentury, until its transfer to the People’s Republic of China in the late 20th century. Samples were obtained by the Government Laboratory, Forensic Science Division of the Ho Man Tin Government Offices in Hong Kong; and by the Dept. of Statistics and Actuarial Science at the University of Hong Kong.

For more details on Hong Kong and its people, see:

The Chinese – Macau (Macanese) population data represent DNA samples from 87 unrelated individuals living in the Macau Special Administrative Region (U.S. Relations With Macau, a territory located on the southeastern coast of the People’s Republic of China that was controlled by Portugal for several centuries (Facts about Macau; Macau). Samples were obtained by the Institute of Molecular Pathology and Immunology at the University of Porto in Portugal; the Faculty of Sciences at the University of Porto in Portugal; the Institute of Legal Medicine’s Faculty of Medicine at the University of Santiago de Compostela  in Spain, and the Macau Center for Blood Transfusions.

“Macau is largely a Chinese society, though significantly influenced by the specific urban culture and its Portuguese elite. During colonial times, there was a basic stratification in three groups: Portuguese (a small minority of “pure” Portuguese, often immigrants sent or appointed from Portugal), Macanese (a Creole group, some claiming descent from the original Portuguese-Malay unions), and Chinese (within this group there was a complex sub-stratification). There was a prestige ranking of these groups and a certain amount of ethnic-“racial” prejudice, evident at critical social moments, such as choosing a marriage partner.”

For more details on Macau and the Macanese population, see
Macanese people
History of Macau and
Social Problems in Macau.