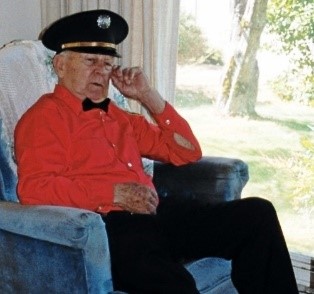 The Miwok (also spelled Miwuk, Mi-Wuk, or Me-Wuk) are members of four linguistically related Native American groups indigenous to what is now Northern California, who traditionally spoke one of the Miwok languages in the Utian family. The word Miwok means people in the Miwok language.

The Miwok lived in small bands without centralized political authority before contact with European Americans in 1769. They had domesticated dogs and cultivated tobacco but were otherwise hunter-gatherers.

Anthropologists commonly divide the Miwok into four geographically and culturally diverse ethnic subgroups. These distinctions were not used among the Miwok before European contact.[2] 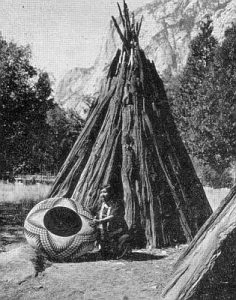