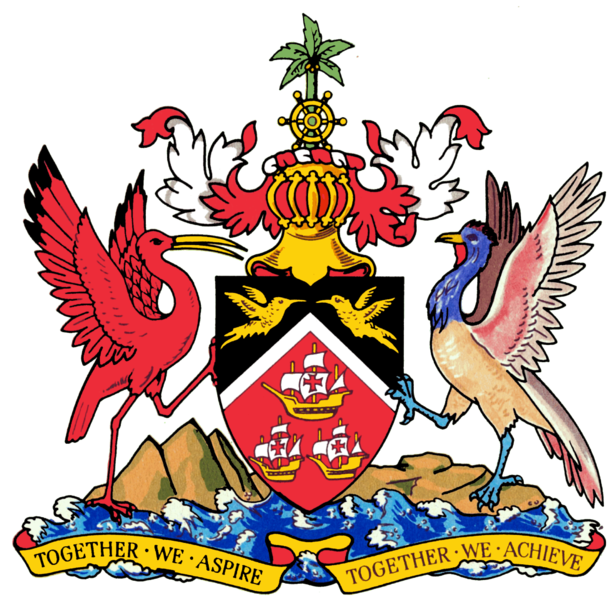 Black Trinidadians are people of Trinidad and Tobagonian descent who are largely of African origin. Black, Negro or Creole and Afro-Trinidadian are other common terms used to describe them. Often there is also East Indian or South Asian as well as small amounts of indigenous American Indian admixture. Trinidad is known for its Carnival and is the birthplace of steelpan, calypso, soca, and limbo.

The Black –  Trinidad(ian) population data represent multi-locus autosomal DNA samples from 43 African-American individuals in the Republic of Trinidad and Tobago – an island in the Caribbean Sea just off the coast of Venezuela.  Used in the FBI’s DNA database, the results also help define the broad Afro-Caribbean population segment.

From U.S. Relations With Trinidad and Tobago:

The people of Trinidad and Tobago are mainly of African or East Indian descent. Virtually all speak English. Small percentages also speak Hindi, French patois, and several other dialects. Trinidad has two major folk traditions: Creole and East Indian. Creole mixes African elements with Spanish, French, and English colonial cultures. Trinidad’s East Indian culture came to the island beginning May 30, 1845, with the arrival of indentured servants brought to fill a labor shortage created by the emancipation of African slaves in 1838. Most remained on the land, and they still dominate the agricultural sector, but many have become prominent in business and the professions. East Indians have retained much of their own way of life, including Hindu and Muslim religious festivals and practices.