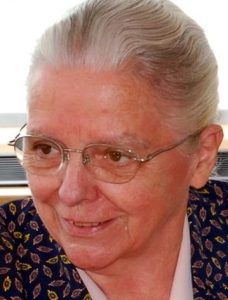 Belgian Flemish or Flemings speak a dialect of Dutch and mostly inhabit the western half of Belgium adjacent to the Netherlands and the English Channel. The word for their homeland, Flanders, means “flooded area.” Flanders, by every definition, has figured prominently in European history since the Middle Ages. In this period, cities such as Ghent, Bruges, and later Antwerp made it one of the richest and most urbanized parts of Europe, trading, and weaving the wool of neighboring lands into cloth for both domestic use and export. As a consequence, a very sophisticated culture developed, with impressive achievements in the arts and architecture, rivaling those of northern Italy.

There are two  data sets that have been incorporated into DNA Consultants’ method.

1) Belgian – Flanders (Dutch) represents 222 unrelated individuals from different parts of Belgium, mostly from the Dutch speaking region (Flanders) who were sampled in 2004 by the laboratory for Forensic Genetics and Molecular Archaeology, K.U. Leuven, Campus Gasthuisberg, Belgium.

2) Belgian – Flemish represents 231 unrelated Flemish individuals (Dutch speaking people of the northern half of Belgium) who were sampled in 2005 by the Antwerp University Hospital in Edegem, Belgium.